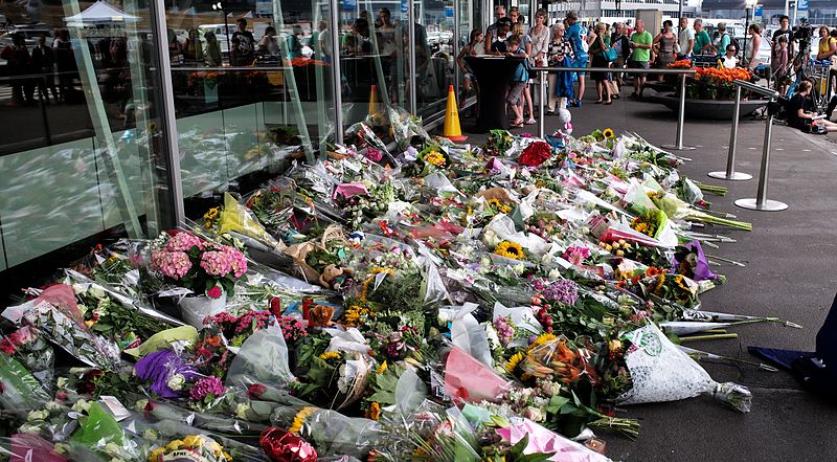 Prosecutors in the Netherlands are expected to announce its first criminal case in the crash of Malaysia Airlines flight MH17, sources close to the investigation reportedly told broadcaster RTL Nieuws. The Boeing passenger jet was shot down by a Russian buk missile while flying over eastern Ukraine, officials have said.

Authorities could potentially name the suspects in the case at a press conference in Nieuwegein on Wednesday, RTL Nieuws reported. It would mark the first time that authorities have blamed any individuals for a role in shooting down the aircraft. The planned briefing was announced last week by the Joint Investigation Team to share "new developments" in the case.

Some 298 people were killed in the 2014 crash, including 196 people from the Netherlands. The plane was shot down over a region of Ukraine where fighting took place between the country's military and Russian-backed separatists. At the time, the region was held by the separatists.

Nearly two dozen Russian suspects were reportedly wanted for questioning in the incident. The missile and launcher used in the incident was linked to a an anti-aircraft brigade within the Russian military.

Both Australia and the Netherlands have said Russia is responsible for the disaster. Russia has said it was willing to discuss liability in the case with the Netherlands, but has not backed off its stance that Ukraine is to blame. The parties met in March to discuss the incident.