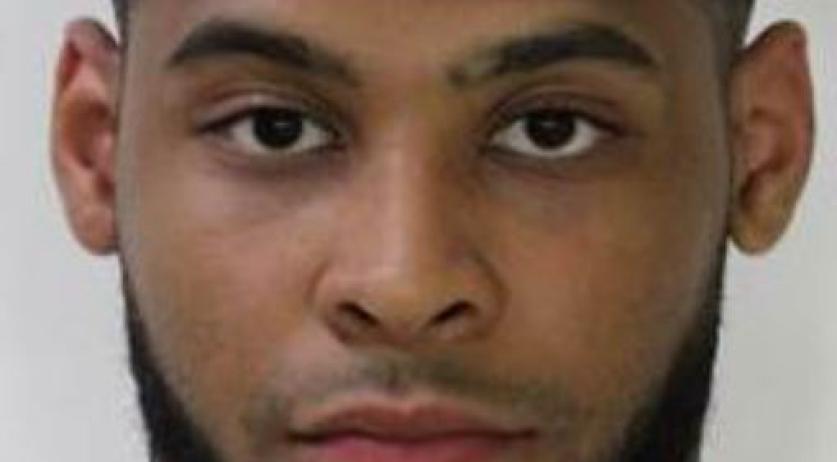 The police are looking for 20-year-old Erxinio Luntungan in connection with a fatal shooting in an Amsterdam parking garage over the weekend. The police believe Luntungan was the one who fired the gunshots that killed Orpheo Gefferie, a 25-year-old father from Almere, in a parking garage on Amstelstraat on Saturday morning.

The shooting happened at around 4:20 a.m. on Saturday morning. Various media reported that a quarrel about a parking pass got out of hand and resulted in shots being fired. Gefferie was critically injured. He died in hospital a short time later.

The police arrested four suspects shortly after the shooting, but the suspected gunman was not among them. Investigators quickly managed to identify him, but raids on various locations that he frequents did not lead to his arrest. So the police gave him an ultimatum - turn yourself in within 24 hours, or we'll release your name and photo. It appears that Luntungan did not turn himself in. He was placed on the national wanted list on Wednesday evening.

Investigators received information that Luntungan burned his clothing after the shooting, the police said on Wednesday. It is therefore not known what he may be wearing. He is 1.85 meters tall and has a shoe size of 43, the police said.

Of the four suspects arrested on Saturday, only a 21-year-old man from Amsterdam is still in custody. Two men, aged 20 and 24 from Amsterdam, and a 22-year-old woman from Diemen have been released. They are still considered suspects.