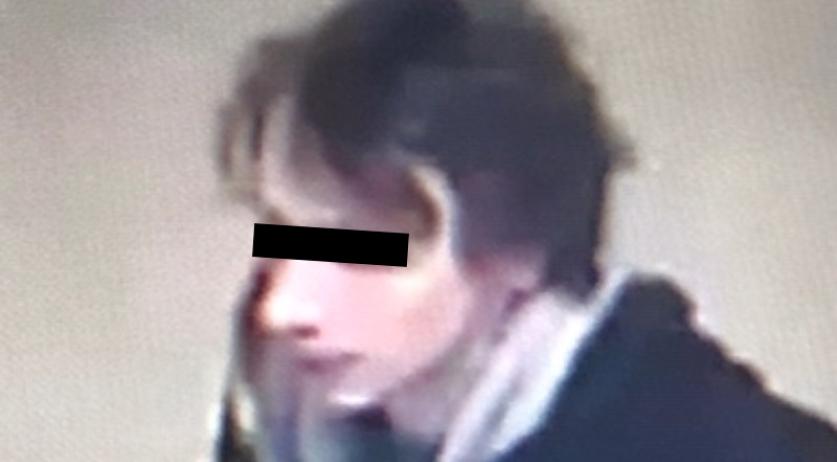 Police released an urgent public appeal at 9:30 p.m. on Wednesday, looking for anyone who can help track down an individual they say is responsible for three fatal stabbings in two incidents separated by over 200 kilometers. By 10:30 p.m., the man was arrested in the southern portion of the Limburg province, police said in an update.

Authorities identified Den Haag resident Thijs H., 27, as a suspect in the murders of a 56-year-old Japanese woman on Saturday in Scheveningen, and the killings of a woman, 63, and a man, 68, in the Brunssummerheide nature reserve on Tuesday.

"It is important that we get as complete a picture as possible of this suspect," police said. He was in restricted custody as of 11:15 p.m. on Wednesday.

The suspect had access to both crime scenes in that his residence was near the first location, and police said he frequents South Limburg, close to the second location in Heerlen.

All three people killed were walking dogs in wooded areas when they were attacked. News reports featured conversations with area residents after both incidents that suggested both locations were pleasant during the day, but turned into something seedier at night.

"The investigative team wants to thank citizens and the media for massively sharing the announcement," police said. "All tips that the investigation team has received, with the exception of the suspect's place of residence, will be further examined."

Authorities said H. was potentially unstable, and had stated that members of the public should not approach the suspect. 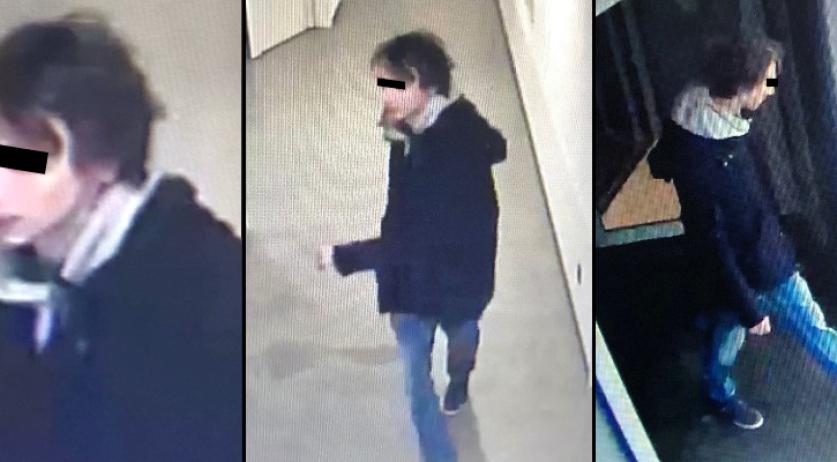 Thijs H. suspected in three fatal stabbings, including one in The Hague and two in Heerlen. Undated photo: Politie