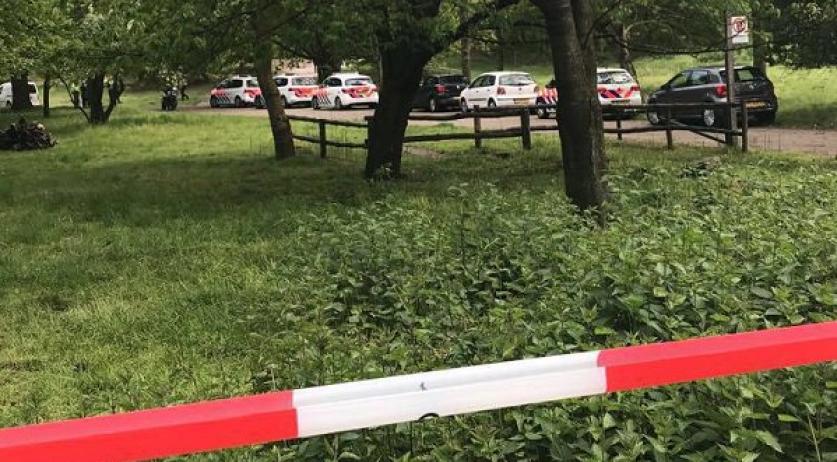 Dog park attack victims were 68 and 63 years of age

A 68-year-old man and a 63-year-old woman were identified by police as the two people murdered in violent incidents at a dog park in Heerlen on Tuesday morning. The off-leash area is part of the Brunssummerheide, a large nature preserve bordering the Limburg municipality.

Though multiple media outlets reported the two dog walkers were the victims of a stabbing, police would only confirm that the deaths were due to violent crimes. An autopsy was scheduled in Heerlen to determine the exact cause of death.

The body of the woman was found about 30 minutes before the man's body was found a few dozen meters away. A dog was found alongside each victim, and the animals were provided care, police said.

A car found in a parking lot on Kamperheideweg was seized by investigators and brought to a police station as part of the investigation.

Authorities have not revealed if the victims knew each other, nor if they were killed together or separately. The motive is also still under investigation by a team of detectives along with a representative from the Public Prosecutor's office.

No suspects were identified publicly in the latest statement from police.

Police hope that witnesses will come forward with further information about the attack. Some 16 tips were received by police, authorities said after the murders were profiled in the television program Opsporing Verzocht.

Officials want anyone who may have information about the case to contact them, police said.