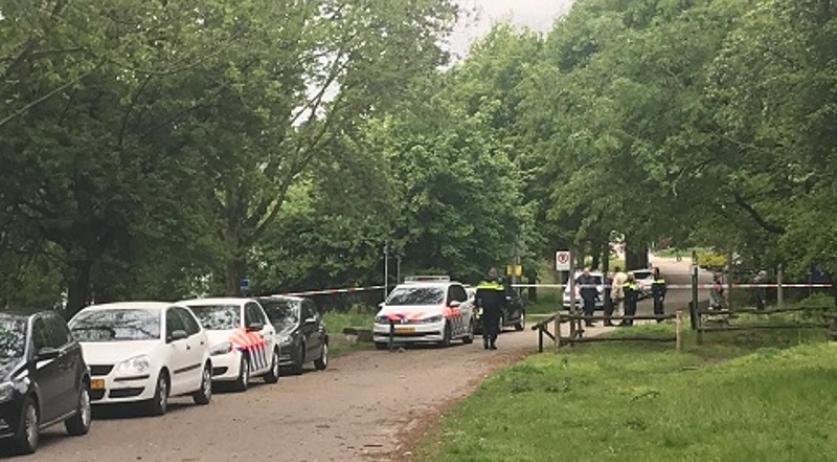 One of the two victims killed in a stabbing at a dog park in Brunssummerheide on Tuesday was 63-year-old Diny who lived around the corner from the nature reserve. Local residents describe her as a very normal grandmother who did volunteer work. She was happily married, regularly went traveling in their camper, and "wouldn't hurt a fly", people who knew her and her husband told De Stentor.

Diny was found stabbed to death in Brunssummerheide on Tuesday. The body of a 68-year-old man was found about a hundred meters away. The police arrested a suspect, 27-year-old Thijs H. from The Hague, on Wednesday. He is also suspected of stabbing a 56-year-old Japanese woman to death in the Scheveningen woods on Saturday. All three victims were killed while walking their dogs.

"This is incomprehensible", a neighbor, who asked to remain anonymous, said to the newspaper. Half the street went to give condolences to her husband when they heard that Diny was one of the victims, the neighbor said. "Her husband was completely upset, of course. They are very sweet people, they have children, grandchildren too. They wouldn't hurt a fly. Diny works as volunteer in a care center a village away."

The director of the choir Diny's husband belongs to, is also shocked. "I received an email from him that his wife died in an attack. That is a blow to the face when you read something like that", he said to the newspaper. "They were happily married, went out every few weeks with the camper. She was in the wrong place at the wrong time, I think."

The motive for the murders is not yet clear. People who studied with Thijs H. are shocked by his arrest. They describe him as soft-natured and friendly, if a bit of a wallflower.