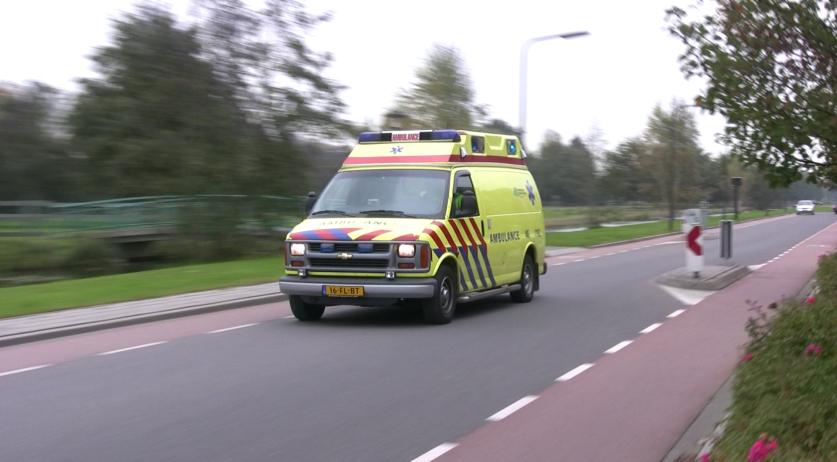 Four hikers were caught by the rising tide off the coast of the Zeeland village o Renesse on Thursday. A 45-year-old woman from Vilvoorde, Belgium, drowned. Her two children aged 17 and 8, and a 23-year-old woman from Renesse were injured, NOS reports.

The Dutch woman and her three dogs, and the Belgian woman and her son and daughter were walking on Verklikkerstrand when they got stuck on a sandbank by the rising tide. According to the police, they did not know each other.

Emergency services managed to rescue the Dutch woman, the boy and the girl. But the Belgian woman was missing. A Coast Guard helicopter later located her and she was taken out of the water by a lifeboat. She died soon after. The other three were taken to different hospitals. One of the children is in critical condition, according to Omroep Zeeland.

The emergency workers also took three dogs out of the water. One of the dogs died at the scene. The other two were taken to an animal shelter.