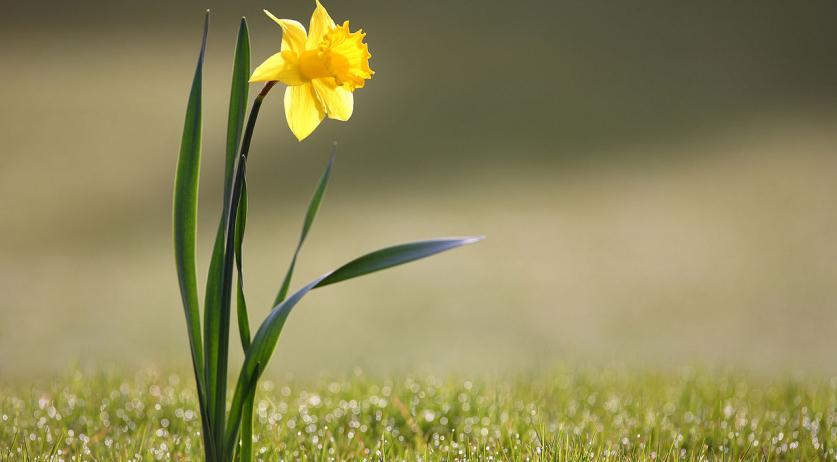 Sunday was the first official spring day of the year in the Netherlands. That means that temperatures climbed to above 15 degrees at the KNMI weather station in De Bilt. The south of the country even saw temperatures above 18 degrees Celsius. The Netherlands can look forward to more spring like weather this week.

Saturday was also the warmest February 16th ever measured in the Netherlands, with 13.3 degrees Celsius in De Bilt.

This coming week will also see nice, spring  like weather. Monday is expected to be sunny with maximums climbing to between 10 and 16 degrees, according to Weeronline. The coming days will be cloudier, and therefore cooler. But more sunshine is expected as we head towards the weekend.