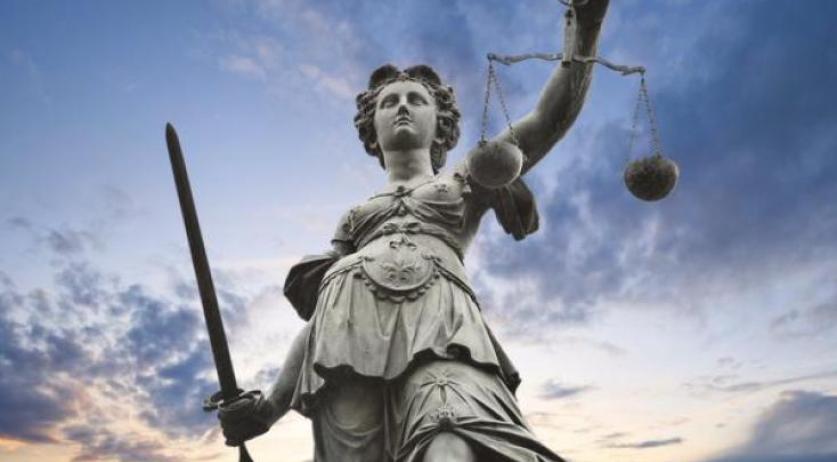 A 50-year-old piano tuner from Tricht was sentenced to one year in prison and institutionalized psychiatric treatment for assaulting a pastor in her church in the Gelderland village of Rhenoy last year. The Public Prosecutor demanded eight years in prison against the man, NOS reports.

The Prosecutor charged the man with attempted murder. But according to the court, that could not be conclusively proven, which is why the sentence is considerably lower. The judge also took the man's poor health into account. The piano tuner already served the majority of his sentence in pre-trial custody.

The man attacked the pastor with a hammer in her church in November last year. She had an appointment with the man. When the 64-year-old woman did not come home, her housemate went to look for her. He found her in a pool of blood. The pastor was seriously injured and has been partially paralyzed since.

The police later found the piano tuner at a farm in Wadenoijen. The man had a heart attack and the officers had to give him first aid. He was in a coma for a month. The motive for the attack is still unclear. The piano tuner always maintained that he did not do it. According to his lawyer, the man can't remember anything about the incident.

The pastor had hoped for a higher sentence, her lawyer said to NOS. "She is happy that the man will receive help in the form of compulsory treatment in a closed institution, but she's also very disappointed that such a severe assault is only punished with one year in prison." According to the lawyer, this entire process has been an ordeal for the pastor. "She now hopes to find the peace to start processing what happened."