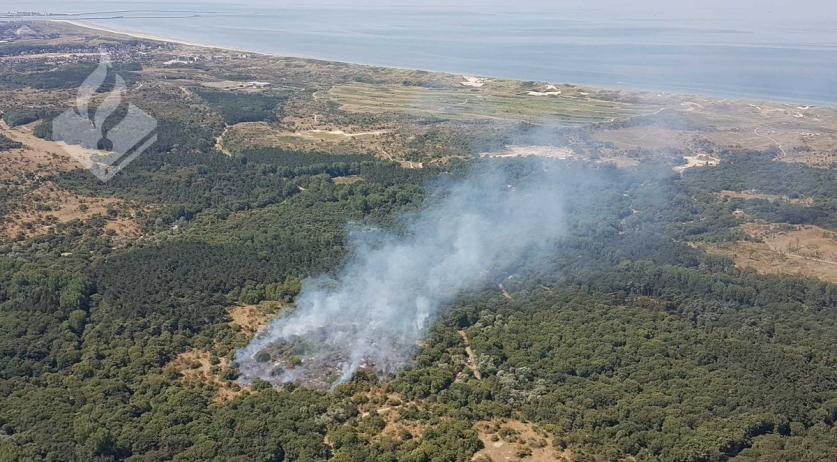 Massive increase in wildfires in Netherlands

The number of wildfires in the Netherlands increased significantly this year. So far in 2018 there were already more wildfire reports than there were in the entire 2016 and 2017, according to figures from alarmeringen.nl, RTL Nieuws reports.

The vast majority of 2018's wildfires so far happened in July. Between July 1st and 25th over a thousand wildfires were reported, compared to 187 last year. Most reports came from the Oldebroekse Heide on the Veluwe.

The massive increase of wildfires has to do with the heatwave and drought currently affecting the Netherlands.