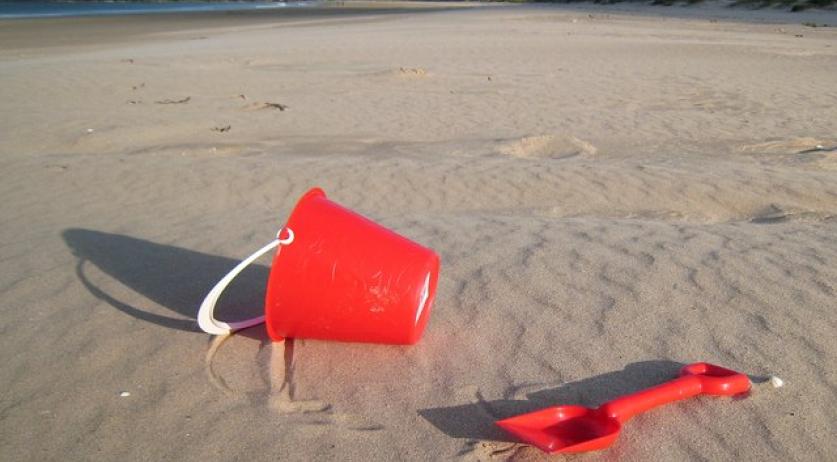 The Netherlands is officially in the midst of a national heatwave. Temperatures measured 30 degrees at De Bilt at 11:20 on Thursday, the third consecutive day of maximums above 30 degrees, making a national heatwave a fact. Heat records were broken at 15 weather stations across the country, NU.nl reports.

Due to the extreme heat, meteorological institute KNMI issued a code orange warning on Wednesday for most of the country. That warning is still in effect. The Wadden area is slightly cooler, and there a code yellow warning is in place.

Heat records were broken at 15 weather stations in the Netherlands on Thursday. Arcen in Limburg was the hottest, with a maximum of 38.2 degrees. Terschelling's record was broken with the biggest difference, 1.6 degrees higher than the previous record. The smallest differences were in Arcen and Hupsel. In both places it was 0.2 degrees warmer than the previous record.

The KNMI has 33 weather stations in the Netherlands. On Thursday 23 of those stations measured temperatures of 35 degrees Celsius or higher.

The last time there was a national heatwave in the Netherlands was in 2015. That heatwave was six days long, spanning from June 30th to July 5th. Temperatures in De Bilt have been 25 degrees or higher since July 15th. So by Thursday this heatwave was already 12 days long. There were only five other heatwaves that lasted longer since temperature measurements started in the Netherlands. The record stands on 18 days, from July 29th till August 15th, 1975.

According to Weerplaza, it is quite possible that the heatwave record will be broken this year. Temperatures of 25 degrees or above are expected until at least next week Friday. That will put the heatwave on 20 days.

The high temperatures already caused many problems in the Netherlands. Animal park Apenheul in Apeldoorn announced that its Barbary macaques enclosure will be closed in the afternoons until further notice. Temperatures above 50 degrees Celsius were measured in that area, ANP reports. The Barbary macaques enclosure mimics their natural habitat in the Atlas Mountains in Morocco. The large, rocky area with lots of sand gets full sun exposure.

Visitors can walk among the monkeys there. "For that reason there are also many animal caretakers in the area, who make sure that everything goes well between the people and the monkeys.", Apenheul said. The high temperatures are not healthy for visitors or staff. The 22 monkeys can find sufficient shade in their habitat. The area will be open all day again once it cools down.

All provincial bridges in Friesland were on lockdown on Thursday due ot the heat, NOS reports. The metal in the bridges expanded to such an extent, that they can't be opened. The province worked on cooling the bridges down over Thursday night, and will reassess on Friday morning. The same thing happened to bridges in Amsterdam.

Warnings were issued for smog and blue-green algae development. Melting asphalt had multiple municipalities deploying gritters this week. And thousands of fish died in the Krabbeplas near Vlaardingen.