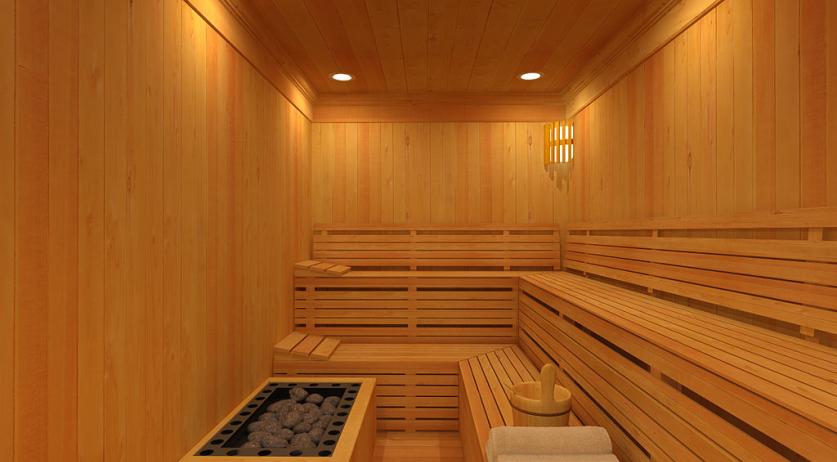 Towels clearly showing the sauna's name can be seen in the video. It seems that it was recorded by a visitor who hid the camera in a bag. The video starts with the filmer directing the camera at the showering visitors, and the sound of a zipper can be heard.

A regular customer to SpaWell told Sikkom that there is little security or control in the sauna. "Once very half hour there is someone who cleans things, that's it. If you strategically put down a towel with a camera, you get it."