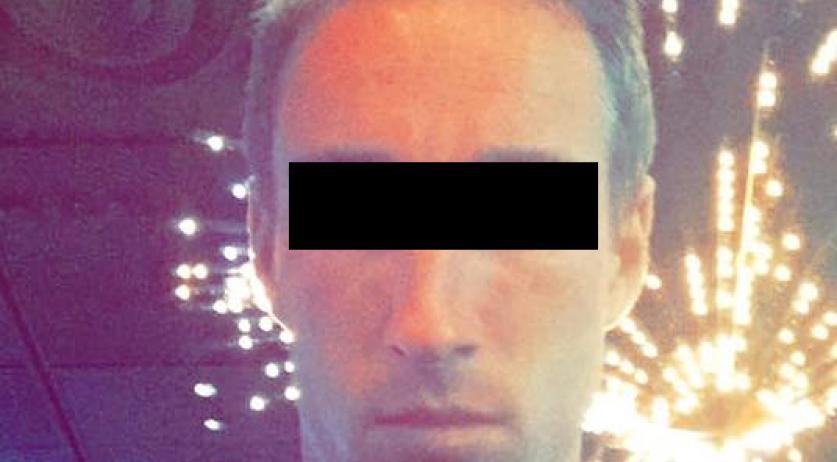 The Public Prosecutor demanded 18 years in prison against former tennis coach Mark de J. for the murder of businessman Koen Everink in his Bilthoven home in March last year. According to De J.'s lawyer, Bob Kaarls, the Prosecutor was selectively blind when investigating Everink's murder. "The Prosecutor suffers from tunnel vision", he said in court on Tuesday, NU.nl reports.

According to the Public Prosecutor, everything points to De J. murdering Everink. De J. was in Everink's home the night of his murder, De J.'s blood was found in Everink's car, and the former tennis coach owed Everink a large amount of money.

Everink was found murdered in his Bilthoven villa on March 4th, 2016. He was stabbed 24 times. This happened while his 6-year-old daughter was sleeping upstairs. She was the one who found his body.

De J. and Everink were friends. The night of the murder, De J. was at Everink's home, watching sports. The 30-year-old former tennis coach still denies having anything to do with Everink's death. He claims that he was overpowered and kidnapped by four men while in his car on the night of the murder. He also says that men approached him before and threatened the millionaire businessman.

The Public Prosecutor does not believe this story, calling the alleged kidnapping "implausible". The Prosecutor also pointed out that De J. lied multiple times and changed his statements. According to the Prosecutor, De J. owed Everink more than 100 thousand euros and saw no other way out than to murder him.

According to lawyer Kaarls, the Public Prosecutor never properly investigated De J.'s story. "Other scenarios, contrary to what the Public Prosecutor claims, have never been investigated", the lawyer said in court, according to the newspaper. The fact that De J. did not tell the police he was in possession of Everink's watch, was an act of panic, the lawyer said. He also said that De J.'s statements about the kidnapping and other encounters did not always correspond because he was afraid.

Kaarls said that the investigation into Everink's death was not conducted properly due to the prosecutor's tunnel vision. "The forensic investigation in Everink's home was done too lightly", the lawyer said. "Not all traces in the house were secured in the right way." He also talked about the police finding signs of a struggle in Everink's home, and that the businessman was stabbed so many times. "Mark was fully examined by a doctor, but did not have any injuries", the lawyer said. "He should at least have a scratch or bruise if he had killed Everink." An injury on De J.'s right hand was sustained at another time, the lawyer said.

The cause of Everink's death was also not thoroughly investigated, Kaarls added. A pathologist at the Netherlands Forensic Institute concluded that he was stabbed to death. She also noted offhandedly that Everink may have been smothered, but said in court on Monday that she deliberately did not emphasize this in the report. "The smothering with a towel should have been examined additionally and the body was therefore released too soon", Kaarls said. According to him, smothering with a towel could indicate more perpetrators.

The court will give its verdict on January 24th.