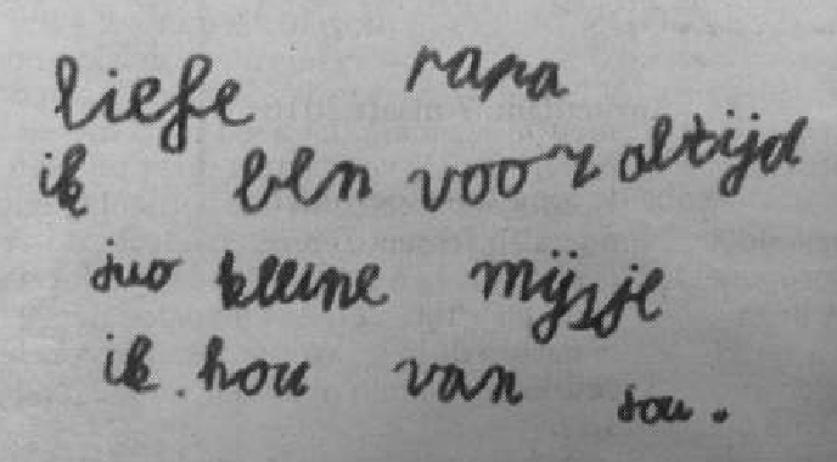 Murdered businessman Koen Everink's 6-year-old daughter said goodbye to her father in a heartbreaking letter published in a number of newspapers on Thursday. "Dear daddy, I'll always be your little girl. I love you", the short obituary reads. Everink was found stabbed to death in his home in Bilthoven on Friday. His daughter found him lying in a pool of blood, according to newspaper AD. His funeral will be held over the weekend. Koen Everink became a well known name in the Netherlands in 2012, when he was assaulted by kickboxer Badr Hari at the Sensation White festival in Amsterdam. Hari was recently sentenced to 24 months in prison, 10 of which is a conditional probation period, for that and other assaults.