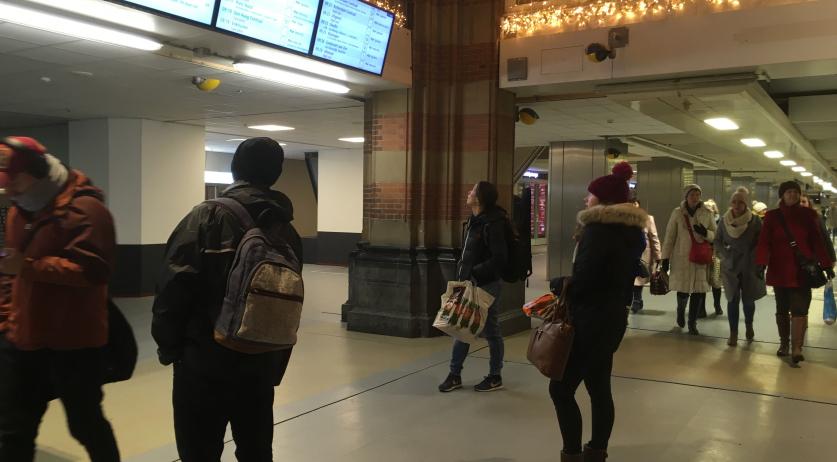 Multiple train traffic disruptions; No trains to and from Zaandam

NS is dealing with multiple train traffic disruptions on Monday morning. The rail company currently has seven different train warnings listed on its site. Many cancelations, delays and platform switches are expected.

No train traffic is currently possible to and from Zaandam. According to NS, this is due to "multiple disruptions". The rail company hopes to get trains restarted in this area by 10:00 a.m.

Points failures are causing problems on the Schiphol to Lelystad, and Utrecht to The Hague lines. Fewer trains are running between Amsterdam Zuid and Duivendrecht until at least 10:30 a.m. There will be no intercity trains between Utrecht Centraal and Den Haag Centraal for the rest of the day.

No train traffic is possible between Alkmaar and Hoorn due to broken trains. NS can't yet say when this issue will be resolved. A broken train is also causing problems on the route between Dronten and Kampen Zuid, though some trains are still running on this line.

In addition to these problems, NS is also running fewer trains across the Netherlands due to the snowy weather. In most places trains are running every 30 minutes, instead of every 15 or 10 minutes.