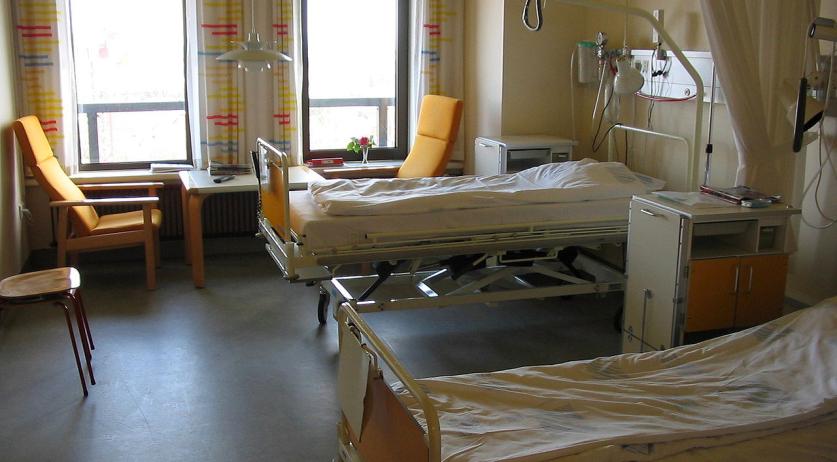 Eleven students and five teachers from the Strabrecht College in Geldorp were hospitalized after their school bus crashed into the back of a truck on the A16 between Duinkerken and Calais in France this morning, the school said in a statement on its website. The bus driver was critically injured and is in hospital in Lille.

"There are serious injuries, but no one is in life threatening danger", Strabrecht College director Leendert van der Deijl said about the students and teachers in a press conference. The bus was carrying 50 VMBO group 3 students and six teachers from Geldorp to London for a school trip. The students are around 15 years old. The bus crashed into the back of a truck at high speed when the truck suddenly braked in front of it, according to the newspaper. "It was a huge blow. Particularly the people in the front of the bus were hit the hardest and suffered the biggest injuries."

The injured students and teachers were taken to a hospital in Duinkerken. Some will have to undergo surgery. The bus driver is in intensive care at an academic hospital in Lille. The 39 other students were given shelter in a sports center in Bourbourg. Five of them sustained minor injuries, that were checked over in hospital.

The students were given breakfast and support from French psychologists and doctors. At around 8:00 a.m. three Strabrecht teachers and a medical team left for Bourbourg to give aid where needed. A number of parents also rushed to France.

The intention is for the group to eat lunch together and then head back to the Netherlands. A bus is on its way from Strabrecht College to pick them up - another school trip to Cologne was canceled so that the bus could be used. According to Van der Deijl, a number of students don't want to take the bus back after the shock they had this morning. "Completely understandable." A number of parents are on their way to pick them up.

The French authorities are very relieved that none of the teenagers sustained life-threatening injuries. A spokesperson for the sports center told AD that the kids there are doing well under the circumstances. "A number of children are sleeping now. Others are sitting together. One girl is very shaken up, in shock."

A call about an accident is a terrible way to be woken up at 5:00 a.m., rector Van der Deijl said at the press conference. "A terrible message. It quickly became clear to me that something serious was going on. We immediately called all parents.