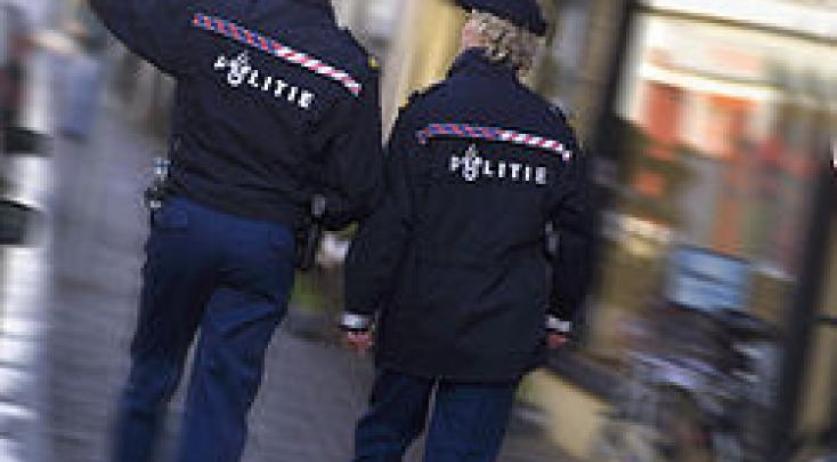 A man was seriously injured in a stabbing on Joan Muyskenweg in Amsterdam Oost on Thursday night. The stabbing happened near a building used as a shelter for failed asylum seekers, according to RTV Noord-Holland.

A police spokesperson told the broadcaster that the victim is a 22-year-old man from Almelo. A 24-year-old woman was arrested. She is staying in the building, according to the spokesperson.

The victim was rushed to the hospital with injuries to his neck. He underwent surgery.

According to the broadcaster, about 40 asylum seekers live in the building on Joan Muyskenweg. They are mainly from Ethiopia and Eritrea.