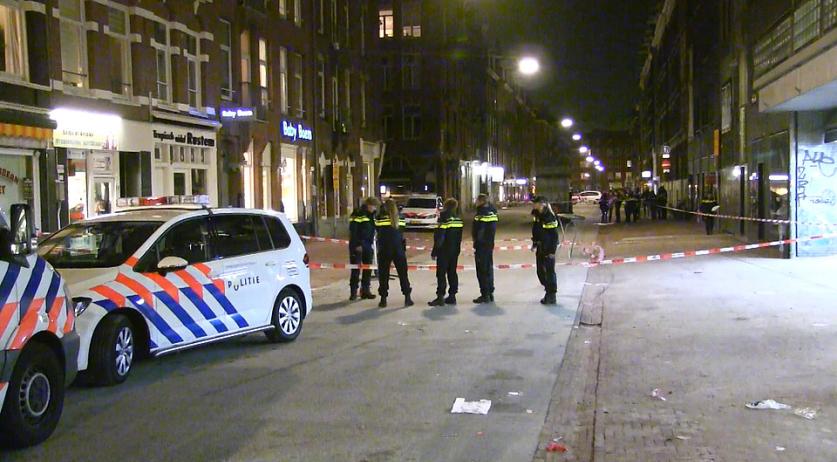 The police are looking for an Asian man in connection with a shooting on Ten Katenstraat on November 11th in which 18-year-old Naoufal Mohammadi was killed. His case was discussed on detection program Opsporing Verzocht on Tuesday night.

The detectives working on the case believe that Mohammadi was an innocent bystander and was in the wrong place at the wrong time. That night he was in shisha lounge Obba in Ten Katestraat when two men started arguing with each other. The fight moved outside, a third man got involved and the argument escalated to a point where a number of people got up to see what's going on. Mohammadi was one of them. He was hit by a bullet fired in the fight.

According the police, the shooter is a man with an Asian appearance and may be Chinese. He is broad shouldered, has crew cut hair and was wearing brown-green clothing.

The owner of the shisha lounge and his brother both sustained minor injuries during this incident. They were briefly arrested, but released again.

The police are calling on witnesses to come forward. They hope that information from the public may help bring this case to a solution.