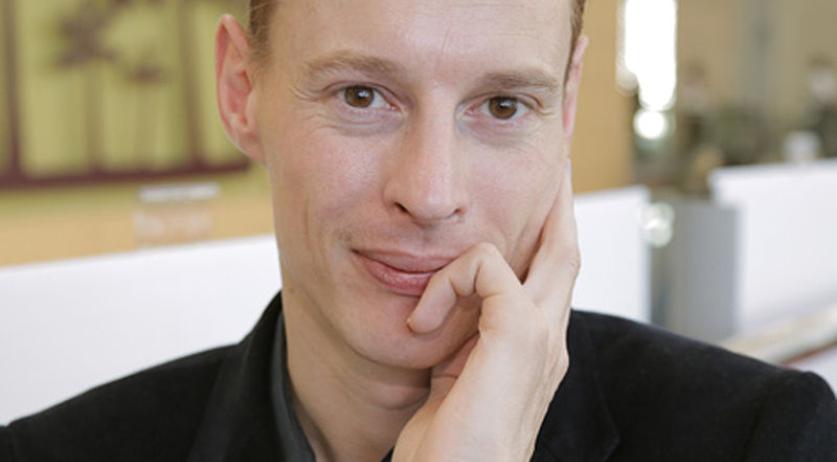 The Dutch government has given artist Daan Roosegaarde a budget of 13 million euros for an artwork along the famed Dutch Afsluitdijk. The artwork should turn the 32 kilometer long dike, which is being renewed and strengthened in the coming years, into a "Smart Highway".

This project is intended to give a "new experience" to the dike, according to a press release by the project management. "The aim is not to add more objects, but to apply a second layer of subtle light and interaction; to create a unique link between man and landscape as an international icon", Roosegaarde said in the press release.

The artwork was commissioned by the Ministry of Infrastructure and Environment. Minister Melanie Schultz van Haegen made a total of 800 million euros available for major renovations and refurbishments to the dike between Noord-Holland and Friesland. The strengthening of the dike should better protect the Netherlands against flooding from the sea.

The so-called "icon project" will make the dike "the most upscale driveway in the world", Sander de Rouwe, deputy of the Friesland province, said in the Leeuwarder Courant. Roosegaarde has been involved in numerous innovative projects in the Netherlands in abroad.

Last year he flooded the Museumplein in Amsterdam with light, to show how high the water level would be without human intervention. He is also responsible for the Starry Night inspired bike path based on the famous Van Gogh painting in Eindhoven, and dayglo glow-in-the-dark paint used as road lighting. In China he is involved in a major project to reduce smog in the country.