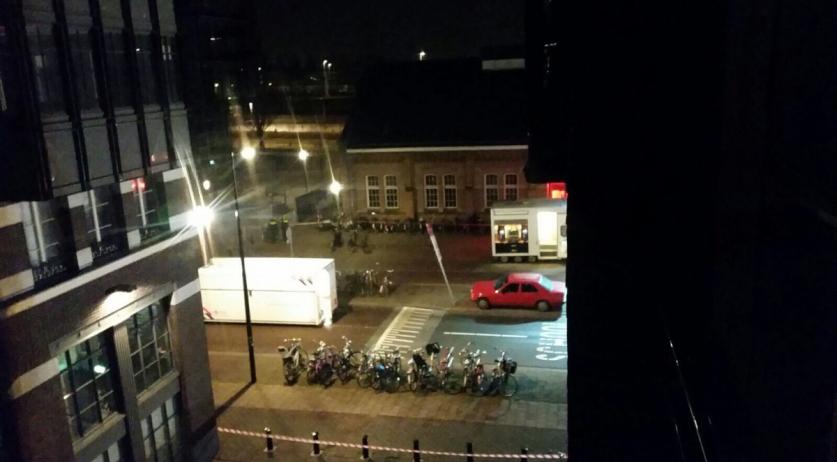 One man gunned down on Amsterdam street; suspects at large

A shooting on Oostelijke Handelskade in Amsterdam on Wednesday night left one man dead. The police are looking for witnesses. The incident happened around 10:45 p.m. Several shots were fired. The victim was found in front of a large apartment building, across the street from the Panama nightclub. Bystanders tried to resuscitate the victim and the emergency services took over when they arrived, but it was to no avail. The man died on the scene. A car was found burning in Poldermolen in Duivendrecht a short time later. The police believe that this was the getaway car. From there the perpetrator or perpetrators may have fled in a dark colored car, possibly a Fiat of Peugot. A police spokesperson told NU that the shooting seems to be "a targeted action". The identity of the victim is still unknown. The police are investigating.