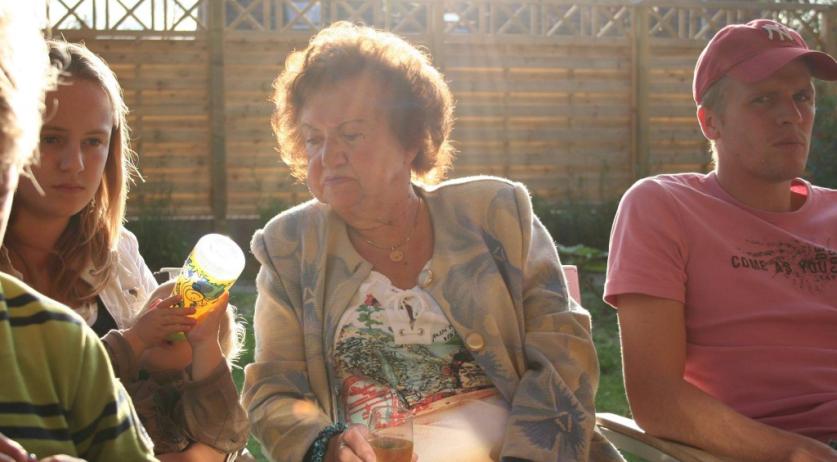 An image police recovered from a camera stolen in Zandvoort in 2008. The photo was released in 2015 by authorities trying to return it to the French family. - Source: Politie at
Crime
French family
Noord Holland
police
stolen camera
Zandvoort
Share this:

Police want to return camera stolen in 2008 to French family

The police are asking the public's help in finding a French family whose camera was stolen in Zandvoort in 2008. The camera has been lying in the Zandvoort police station's depot for seven years, and the police say they would really like to return it to the family. The camera contains photos and videos of a family vacation to Bali and Lombok in 2008. There are also photographs of a stay in Zandvoort, the Keukenhof and a bike tour through Haarlem. The family consists of a mother, a father and two sons named Eliot and Juillet. The Noord-Holland police ask that anyone who recognizes the family in the photos please contact them so that the camera can be returned to its rightful owners.