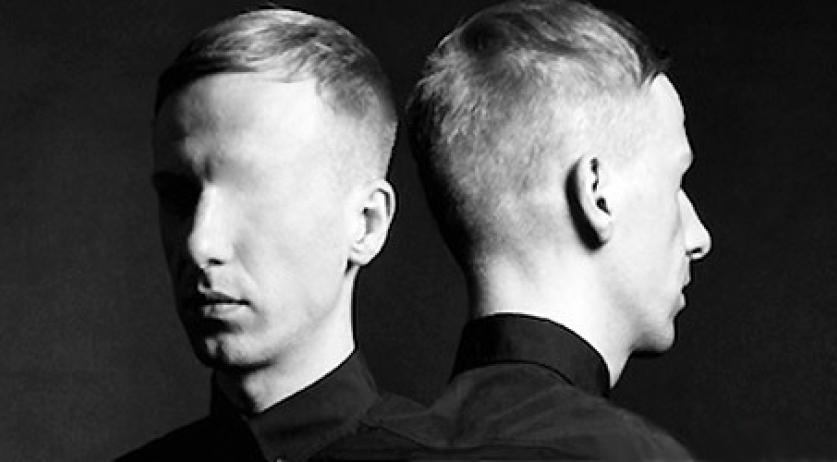 Lithuanian DJ Ten Walls was dropped from the Pitch Festival and Mysteryland lineups after publishing homophobic remarks on his own Facebook page. The Amsterdam festival said they were trying to determine the correct course of action just after noon on Monday, but by 1:20 p.m. festival organizers chose to cancel the 32-year-old’s performance. By 3:30 p.m., the musician was also scratched from the 21st edition of Mysteryland, slated for late August in Haarlemmermeer. Ten Walls, born Marijus Adomaitis, said “I remember producing music for one Lithuanian musician, who tried to wash my brain that I don’t need to be so conservative and intolerant about them. When I asked him ‘what would you do if you realized that your 16-year-old son’s browny (anus) is ripped by his boyfriend?’ Well he was silent.” Walls took down his own comments from Facebook, but the text was transcribed by Gay Star news. The musician and producer went on to praise the way “these people of different breed” were locked up two decades ago, before comparing homosexuality to child sexual abuse at the hands of Catholic priests. “One of my first gigs in Ireland, on my way to [my] hotel I saw a church with a fence decorated with hundreds of baby shoes. Naturally I wondered why? “Unfortunately a priest’s lie for many years was uncovered when children were massively raped. Unfortunately the people of other breed continue to do it and everyone knows it but does nothing,” Ten Walls said. “In light of recent comments made by Ten Walls on his Facebook regarding homosexuality, we have decided to cancel Ten Walls’ show at PITCH festival,” organizers wrote on their own Facebook page. “We want to make very clear that PITCH is a festival for everyone, and we are against any form of discrimination whatsoever, on and off our festivalsite [sic]. Comments like these are so far from our beliefs that it wouldn’t make any sense to have this act playing our festival,” organizers added. "At Mysteryland, we celebrate love, encourage diversity, and everyone has the freedom to be who he or she wants to be. The anti-gay statements by Ten Walls totally do not fit with that. This is why his gig at Mysteryland 2015 is cancelled," Mysteryland organizers said. "Let love rule." “I want to apologize for the former post in my account. I am really sorry about its insulting content which does not reflect my true opinion,” the DJ later said. “I hope this misunderstanding will not provoke any more thoughts and opinions. Peace.” By late Monday afternoon, he continued his expression of regret. "Last week I wrote a Facebook post that was wrong and completely out of character and the result was a badly written post that was unacceptable. It was never my intention to offend anyone. I’m really saddened by everything that has happened and I would like to apologise to everyone I’ve let down, especially to my friends in the gay community, and my fans," he stated. "I now need to take a break and have cancelled my upcoming shows," he said, after the Pitch Festival and England event Creamfields dropped Ten Walls from their calendars. “Of course we are trying to find a suitable replacement for Ten Walls in the schedule,” the Pitch Festival concluded. As of 3:45 p.m. on Monday, he still had 15 upcoming shows listed on his Facebook page, including all three events that dropped the performer.