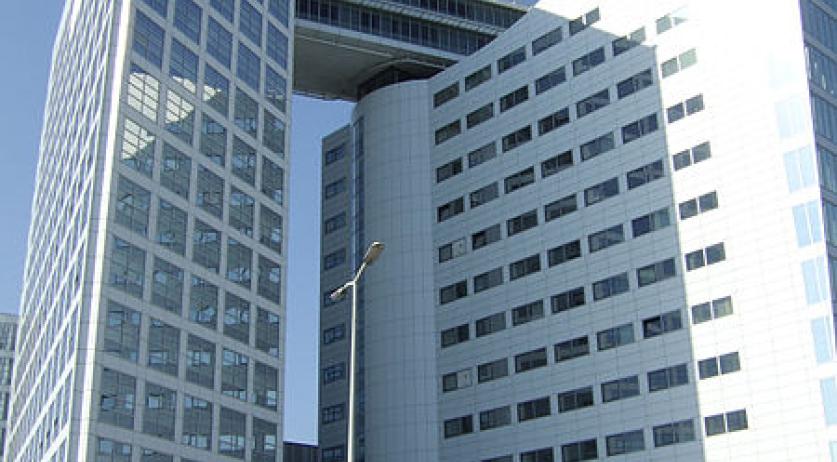 A new report issued by the UN Human Rights Office suggests that the Islamic State (ISIS) might have committed genocide, crimes against humanity and war crimes. Calling them the three most serious international crimes, the organization is urging Iraq to sign on to the Rome Statute of the International Criminal Court, a treaty that established the ICC and mandates that countries criminalize the crimes listed in the treaty under their own domestic law. The report gives a glance to the horrors happening in Iraq, such as the genocide of Yezidi men, treating the Yezidi women as "spoils of war" and leaving the Yezidi villages deserted. It justifies pressing the issue with the UN Security Coucil, which could refer the matter to the court in the Hague. It is concluded in the report that members of Iraqi Security Forces and affiliated militia have "carried out extrajudicial killings, torture, abductions and forcibly displaced a large number of people, often with impunity,” making them most likely to be guilty of war crimes. It is the responsibility of a country's government to make sure that all its armed and organized forces and groups are responsible for the actions of their subordinates, the report indicates. The Iraqi government is called to investigate all the crimes mentioned in the report and bring the culprits before justice.