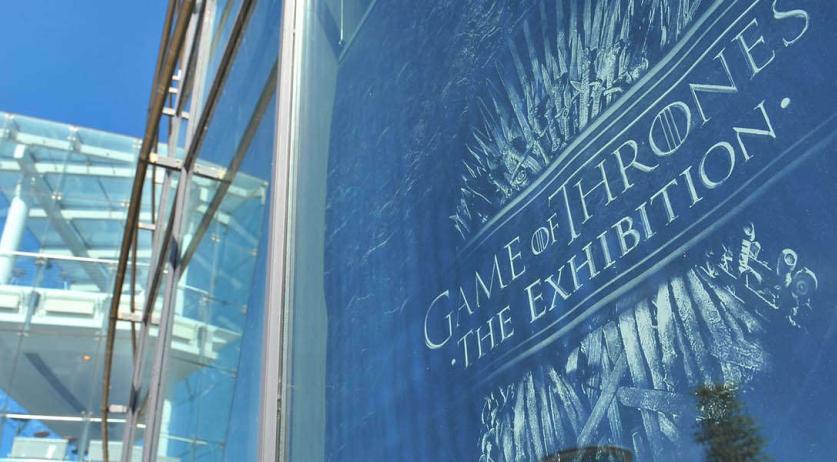 An exhibition of items from one of the most popular television series in the world, Game of Thrones, is returning to Amsterdam. The returning expo offers the fans an exclusive chance to the peek into the fascinating world of the series based on the books of George R. R. Martin. Further details such as dates, times and locations of the Dutch Game of Thrones exhibitions will be revealed during the coming months. Amsterdam is only one of the cities receiving the exhibition tour. Other cities are London, Berlin, Tel Aviv, Madrid, Stockholm and Paris. The exhibition displays various items from the first four  already aired seasons and a selection of never before seen artifacts from the as-yet unaired 5th season. This time the exhibition aims to offer a more virtual experience for the visitors. Before entering the exhibition, visitors can show their support online for their favourite families of the series. Due to high demand, the 4D Oculus Rift virtual reality experience will return with the tour as well, allowing visitors to immerse themselves in the show's fantasy world. Previously the exhibition was on display in Amsterdam's Posthoornkerk in May 2013. The expo was visited by 21,353 people with an average of 3,000 visitors a day.