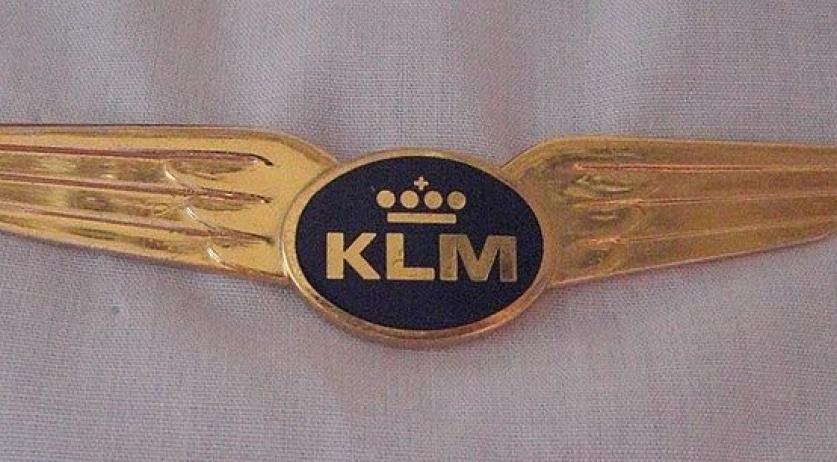 The head of the Dutch arm of Air France-KLM, Camiel Eurlings, resigned overnight with immediate effect. Second-in-command Pieter Elbers took over for Eurlings, who lead KLM as President and CEO for four years, according to a KLM press release. Eurlings’ contract was set to expire in April. The resignation was offered after Eurlings met with KLM’s supervisory board, the airline says. “KLM is and always will remain a fantastic company, where I have had the pleasure of working with passion for the past four years,” Eurlings said in a statement. “I would like to wish all 35,000 KLM employees worldwide all the best in the runup [sic] to KLM’s centenary.” Union leaders and Dutch media have summarily criticised Eurlings, 44, for his lack of visibility during the company’s tough times. He made few statements about the Air France pilot strike, calling it a “French issue,” though employees of the Dutch airline were concerned the 400 million euro impact of the strike would negatively affect them. The Amstelveen-based airline has also seen falling passenger numbers at a time when Middle Eastern airlines are expanding their presence, budget airline EasyJet offers more destinations from Schiphol Airport, and low-cost airline RyanAir vies for take-off slots at the Netherlands’ main airport. The Air France strike meant the temporary end of further investment in KLM’s price fighter, Transavia, which would have better competed with the discount carriers. Eurlings was also barely seen during the time of the Malaysia Airlines flight 17 disaster, a flight which was also ticketed and sold as a KLM flight, newspaper AD points out. “The KLM Supervisory Board would like to thank Camiel Eurlings for his contributions during the four years of his tenure at KLM,” said KLM Supervisory Board chair Hans Smits. “We wish Pieter Elbers much success with the new challenges involved in his new position.” Prior to joining KLM in 2011, Eurlings served as Minister of Transportation and Water Management in former Prime Minister Jan Peter Balkenende's fourth cabinet. The CDA party member also served as a Member of European Parliament, a Dutch MP, and a council member in Valkenburg. He has worked as a member of the International Olympic Committee for about a year.