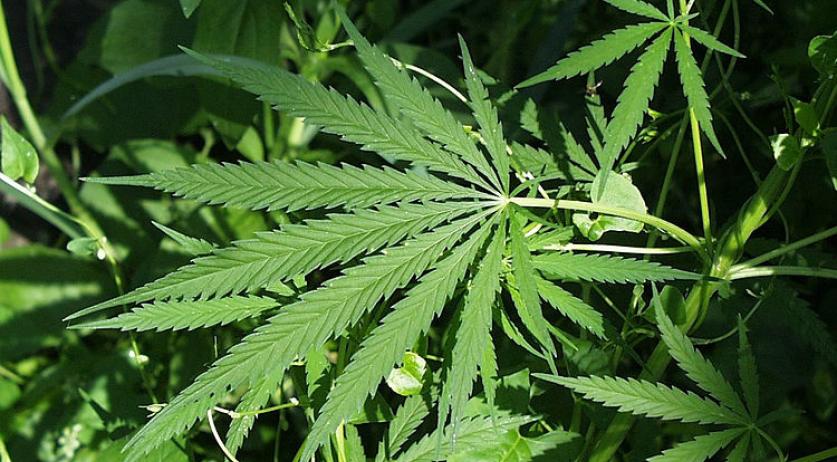 In a large-scale operation, the police has raided twenty establishments from the coffeeshop chain Grass Company, including four coffeeshops in Tilburg and Den Bosch, the NOS reports. The investigation is in relation to whitewashing, hemp trade, corruption and tax fraud. The chain has been under supervision since 2011. A spokesperson says that there is more and more evidence leaning towards the possibility that Grass Company is being led by a criminal organization. The investigative team is being aided by the armed forces, which has installed four teams specializing in discovering hidden areas. The raids are being conducted in search for drugs, administration and hard cash. Several buildings have been seized already, according to the NOS. The Public Prosecution Authority will announce the contents of the seizures later today. Nobody has yet been arrested.