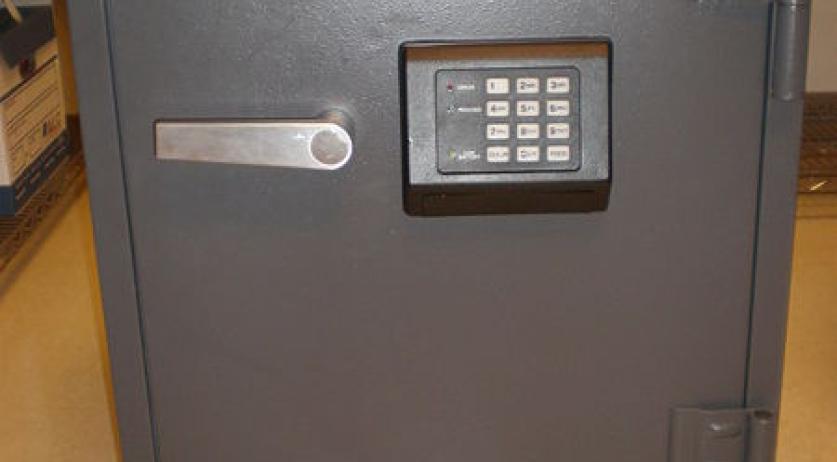 Dutch author Patricia Vlasman had almost €80,000 stolen from her home last week. She and her partner Jaafar Zahraoui did not trust the banks with their money, and kept it at home. Robbers stole it from a safe, Het Parool reports. The €80,000 that the couple had spent their working lives saving up is lost after the robbery of their home on the Bijlmerdreef in Amsterdam. They were saving it for their son Anouar's college fund, and paying off part of their their mortgage. The robbers didn't stop at the safe, but also took a PC, a laptop, a school computer and two iPads. The couple is now out of savings, and deeply dejected. "Jaafar is close to losing his job, I have sleepless nights thinking about how to make ends meet. With our savings we could have used that to bridge the gap", Vlasman says. The author, who is known for her books 'Openhartig' (Sincere) and 'In alles eenzaam' (Lonely in everything), left the house for half an hour to pick her son up from school on Monday. At the front door she noticed that the lock on her front door was broken. Police arrived on the scene and witnessed the house turned inside out, and valuables missing. Including the safe. The couple kept their savings at home because they did not trust the banks. "During the banking crisis of 2011, we took it off our savings account, because we heard that you lose everything if banks collapse. We though: as long as it is going badly, we'd rather have it with us" Zahraoui says. The home is equipped with security cameras, and the robbers have been caught on film. Police had these images, but the hard disk with the images on it somehow crashed, so they cannot do anything with it for now. Vlasman said she may have run into the robbers outside the flat. There was a white van parked outside, and she greeted the driver. A neighbor later came by to report that he saw four men on the stairs carrying things, but thought they may have been moving. The police as of yet has no description.