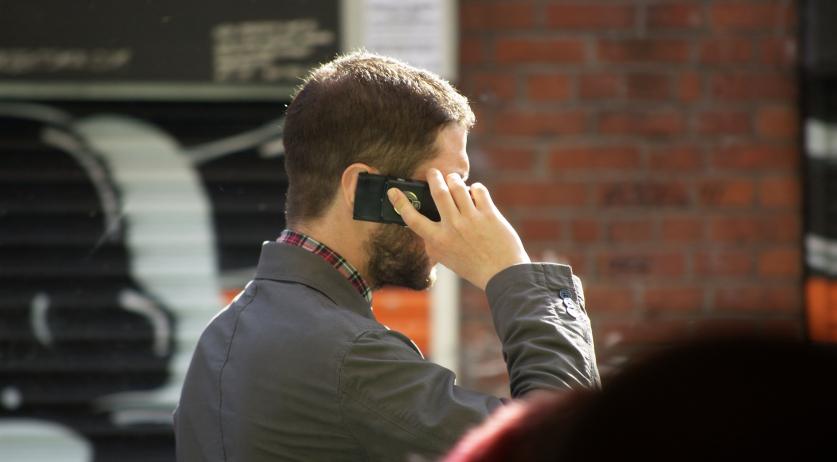 An Amsterdam company is going to make special phone cases to protect against radiation from mobiles. Eight thousand family doctors have been invited by the University of Utrecht to report complaints resulting from mobile phone radiation. This research into "electrosensitivity" is being done together with GGD Amsterdam (Municipal Health Service), Spits Nieuws reports. Every 900 milliseconds a radiation orb the size of a football forms around smartphones. In order to protect users against this, the Amsterdam company RADYGO is now putting special protective phone cases on the market. These cases reduce the radiation orb to the size of a golf ball, and hence reduce the health risks, the company says. As of 1 March, it is already obligatory in Belgium to mention how much radiation a phone emits when it is sold. There is also a ban on the sale of mobiles for children, for which commercials are banned as well. "I got the idea for this company after seeing a shocking programme about the dangers of mobile phones", founder of RADYGO, Derck Mekkering (31) said. "After that tv-programme I deepened myself into this matter. I stumbled upon all sorts of research about health risks, like brain- and ear-tumors caused by radiation." Mekkering is worried about the long-term risks. "These only appear after some decades, just like it was with smoking. Only then it becomes clear how dangerous all that whatsapping, sms'ing and calling was." The phone cases are imported from Japan, where this anti-radiation technology has been in effect for a longer time. They have a special inspection mark from the TUV Rheinland institute, which certifies mobile technology. In the manual for many phones it states that the user should keep the device at least 10 mm from their ear. "But that information is based on research from 1996 and is now antiquated. Moreover, these results concern adults and not children." A user can take safety measures in their own hands, like switching off the phone at night. It would also be safer to keep the phone about four meters away from your bed.