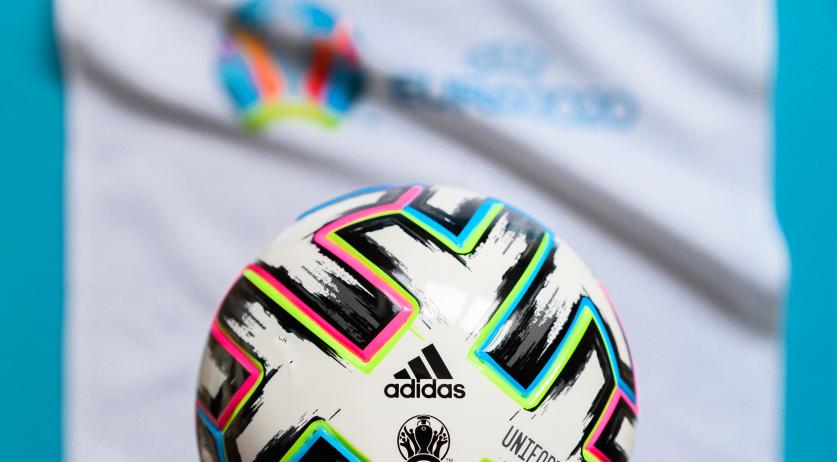 The Dutch football team will take on the Czech Republic in the eighth final of the European Championship on Sunday. Fans in Amsterdam will be able to watch the match on big screens in the city's terraces, mayor Femke Halsema decided on Wednesday.

The Oranje vs Czech Republic match kicks off in Budapest, Hungary at 6:00 p.m. on Sunday. Amsterdam catering establishments will be allowed to place TV screens on terraces and broadcast the Euro 2020 matches from Saturday, June 26 until Sunday July, 11.

The catering establishments will have to follow some rules. The screens must face the terrace and can't be visible from public roads. Guests must be seated and maintain social distancing, unless they are from the same household. The screens can only be switched on 15 minutes before the start of the match, and must be turned off 30 minutes after the end.

People who want to watch the match on a terrace are urgently advised to reserve a seat in advance to avoid disappointment.

Oranje landed with the Czech Republic in the eighth finals on Sunday based on Wednesday's results in group E, 3-2 in the Sweden vs Poland match, and 0-5 in the Slovakia vs Spain match. If the Dutch team beats the Czechs, it will face off against the winner of the Wales vs Denmark match in the quarterfinal on Saturday, July 3 in Baku.

Oranje captain Georginio Wijnaldum will wear a special #onelove captain's armband on Sunday, to send a signal of inclusiveness after Hungary implemented a number of anti-LGBTQ+ laws.