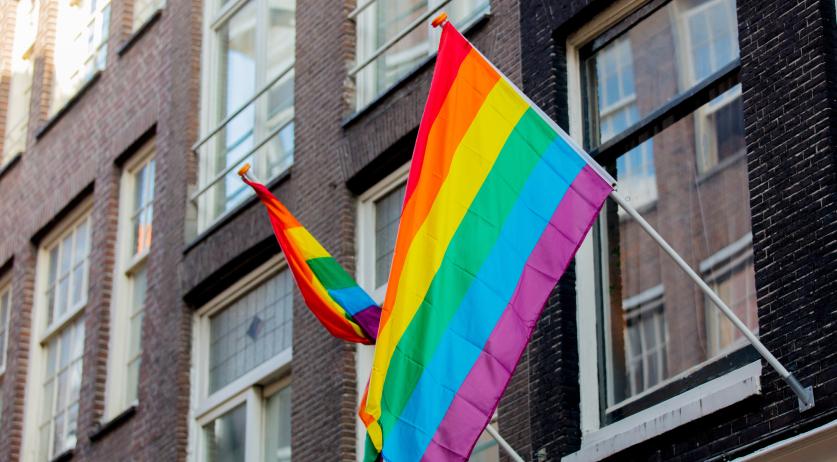 In a joint statement with various other European Union countries, the Netherlands officially condemned new anti-LGBTQ+ laws recently implemented in Hungary. The new laws discriminate against LGBTQ+ people and "violate the right to freedom of expression under the pretext of protecting children," the countries said.

The new laws set to take effect in Hungary prohibit the "portrayal and the promotion of gender identity different from sex at birth, the change of sex and homosexuality" for young people under the age of 18.

"It represents a flagrant form of discrimination based on sexual orientation, gender identity and expression and hence deserves to be condemned. Inclusion, human dignity and equality are core values of our European Union, and we cannot compromise on these principles," the EU countries said.

"The Hungarian bill is a shame. I have instructed my responsible commissioners to write a letter to the Hungarian authorities expressing our legal concerns before the bill enters into force," said Ursula von der Leyen, the President of the European Commission, on Wednesday in her own statement. "This bill clearly discriminates against people on the basis of their sexual orientation. It goes against all the fundamental values of the European Union."

On Sunday, Oranje captain Georginio Wijnaldum will wear a special #onelove captain's armband during the eighth finals of the European Championship in Budapest.