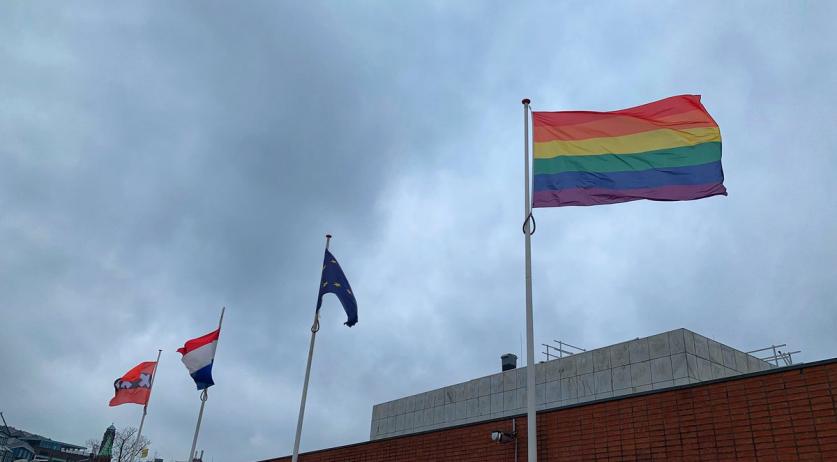 Dutch companies and organizations active in Hungary said they oppose a new anti-LGBTQ law in the country. ING, Unilever and the football association, KNVB, among others said they strongly condemn the law, yet gay rights organization COC said they now also have to put their money where their mouth is.

The law approved by the Hungarian parliament earlier this week prohibits “the promotion of homosexuality, gender identity deviation and gender reassignment”. This means that homosexuality is not allowed to be discussed in education, some books are may not be published and TV channels can only broadcast films depicting homosexuality late at night.

ING which has an office in Budapest came out with a statement this week saying they reject any form of discrimination.

Unilever also denounced the new law, pointing to their ice cream brand, Ben & Jerry’s which has been championing LGBTQ rights for years. In a later statement, the food company, however, stated they will comply with the new legislation. “We will review the new legislation in Hungary and ensure that our marketing activities comply with the new regulation”, Unilever stated according to NU.nl. COC called that reaction “remarkable”.

“It is important to put words into action and take a rigid stand against the law”, a COC spokesperson said.

The KNVB also spoke out against the new law, yet COC said that more needs to be done. “It would be nice if Oranje takes a clearer stance against the law, for example, if players wore rainbow bands around their arm during the game”, a spokesperson of the COC said.

“There is a company in Hungary that has been fined for violating the law and is but is challenging the fines in court and in the meantime not making changes. We would like to see that from Dutch companies”, the COC wished.