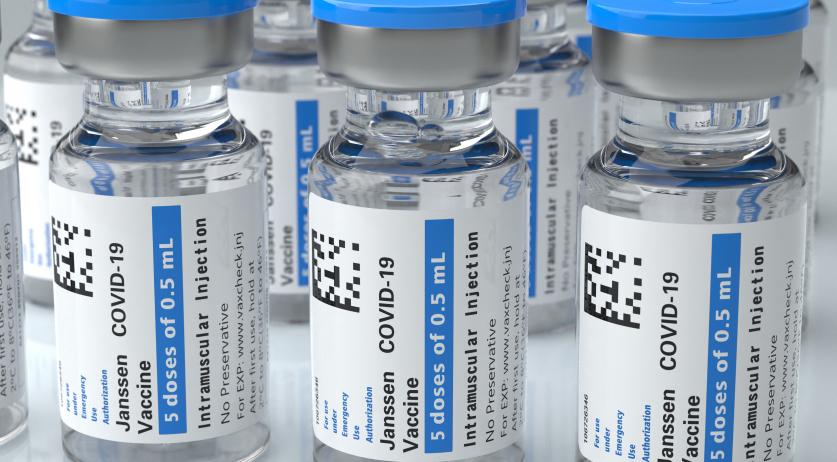 Dutch Health Minister Hugo de Jonge has urged people not to attempt to generate their vaccination certificate in the CoronaCheck App unless they need it in the short term, NOS reported. Because many people were trying to obtain their certificate at the same time, numerous people complained the app was not working properly on Thursday.

Residents of the Netherlands have been able to obtain their certificate since Thursday. The document proves that that someone has been vaccinated against Covid-19, and can be used to access several events and businesses. From July 1, the app can also be used to generate European travel certificates.

De Jonge noted that too many people trying to use the app at the same time causes the server to become overloaded. Dozens of people used social media to express their frustration with not being able to log in to the app due to the server being ‘too busy'.

During the presentation of the app, De Jonge also collected his vaccination certificate. Because he has only received one dose of the vaccine, he did not receive a green tick symbol which indicates the person has been fully vaccinated. He advised people in the same situation not to download the app for now. "Don't do it if you have only had one shot. It's of no use to you."

Similarly, people who tried to book their appointment for the Janssen Covid-19 vaccine using the special telephone line encountered difficulty again on Thursday, the second day that a special hotline was open for scheduling appointments. Over a hundred thousand appointments for the one-shot vaccine were made through Thursday afternoon, according to ANP, up from 78 thousand at the close of business on Wednesday.

"Even today it is still very busy, take into account a longer waiting time. There is still plenty vaccine available," the GGD said.

The high interest caused the booking line to fall flat on Wednesday, with the issue repeating on Thursady. Many people on Wednesday. who were unable to book their appointment that way then tried to call the main GGD number for booking any vaccine. As a result, that number was also unreachable for a period of time.

Minister Hugo de Jonge said that people who failed to book an appointment should give it another go later. The GGD advised people to keep trying.