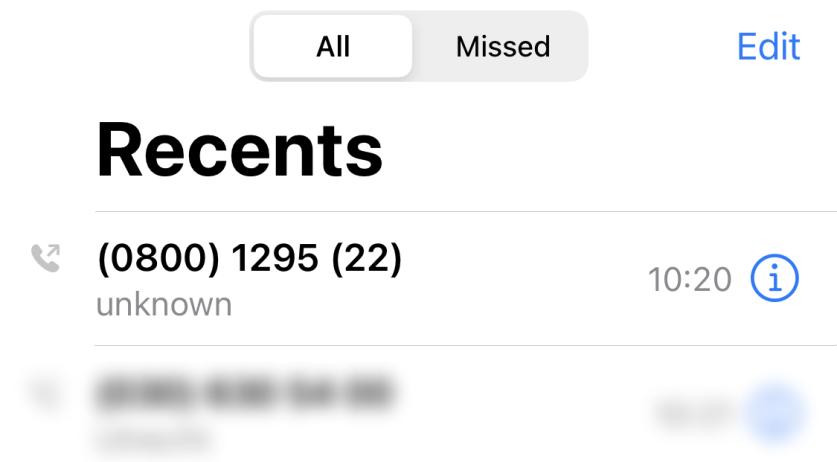 Update: Health Minister Hugo de Jonge said that 130 thousand people attempted to call the number two million times, or an average of over 15 times per person. "But… luckily we have 200,000 Janssen vaccines available," he wrote on Twitter.

The telephone line people can use to book their appointment for the Janssen Covid-19 Vaccine is overloaded and no longer available. Many people who were unable to book their appointment using the phone number 0800-1295, then tried to call the main GGD number for booking any vaccine, 0800-7070. As a result, that line has now also become unreachable.

The special line for the one-shot Janssen vaccine was dialed 70 thousand times within a few minutes of it becoming available at 10 a.m., a spokesperson for the GGD told reporters. The GGD announced the number was offline just before 11 a.m.

"Due to the overwhelming interest in the Janssen vaccine, we are temporarily unavailable by phone," GGD GHOR stated on Twitter. "Interested in the Janssen vaccine? Wait for further notification." The organization asked people not to call the Janssen hotline for the time being, because otherwise they cannot get the special number back online.

Shortly before the special hotline was launched, Health Minister Hugo de Jonge said that the lines can “absolutely handle" the pressure of too many people calling at once, according to ANP. "We are ready for a boom in telephone calls. But if we all start calling en masse, all the people who have not yet had a [vaccine] shot, it could get stuck for a while.”

Twitter user @yuknownothing was one of dozens who took to social media to express their frustration with not being able to schedule an appointment. "Even more impossible than getting tickets to a One Direction concert," she wrote.

Many people posted screenshots showing they have attempted to make the call more than 100 times. A social media manager for De Jonge replied to some, with messages like, "There is a lot of interest, so the telephone number is sometimes difficult to reach."

It is not yet known how many people, if any, managed to make an appointment for the Janssen vaccine. The time slots will begin on June 25.