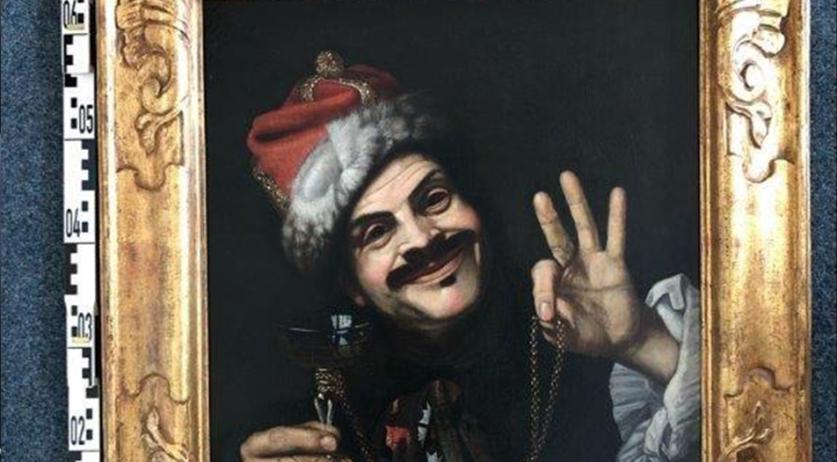 Two valuable 17th-century portraits from Samuel van Hoogstraten were found along a German highway in Bavaria in a waste container, the German police reported. Van Hoogstraten was a student of the Dutch painter Rembrandt and Italian artist, Pietro Bellotti.

The art pieces were discovered by a 64-year-old driver in a parking lot in Middle Franconia in Bavaria. The driver handed over the paintings to police in Cologne. An expert verified that the artworks were original pieces from Van Hoogstraten. It has not been determined how much exactly the discarded art pieces are worth, yet other paintings by Van Hoogstraten are valued at hundreds of thousands of euros.

The paintings are estimated to date back to 1658. Van Hoogstraten who died in 1678 was a pupil of Rembrandt. His apprenticeship with Rembrandt is visible in his painting style. Van Hoogstraten traveled across Europe, working temporarily in Vienna and London. Some of his works can be found in the Rijksmuseum in Amsterdam and the National Gallery in London.

German police are now looking to determine the origins of the painting. It is not yet known if the art pieces were stolen. The Cologne police said they can be approached via Facebook with any information. 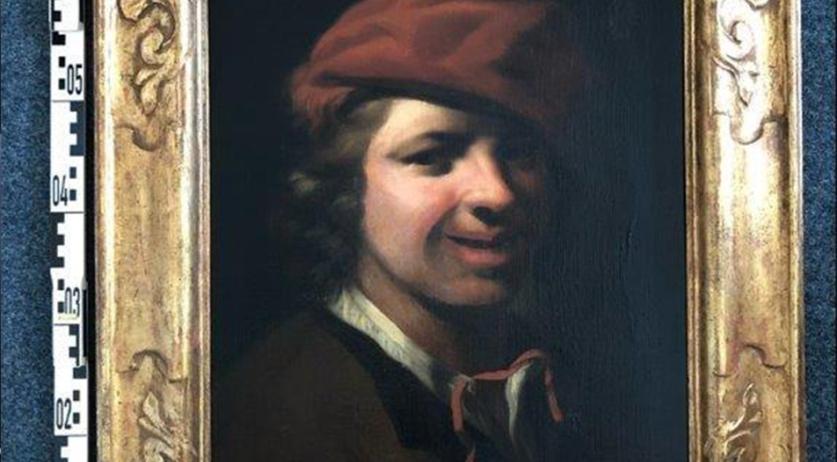