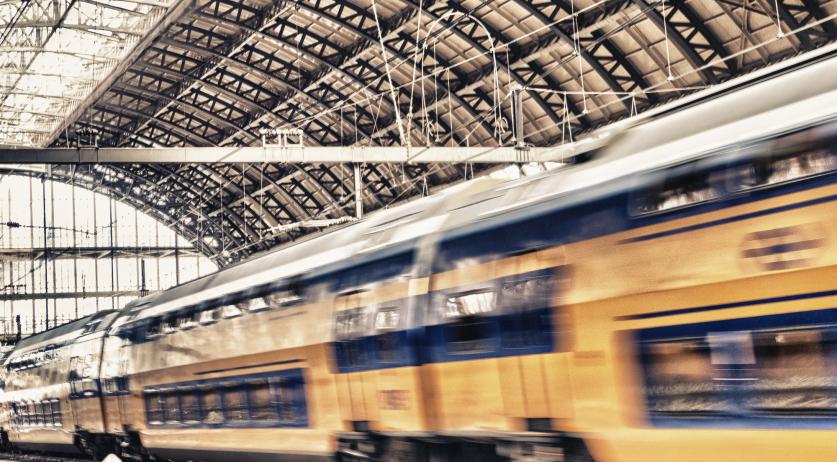 Amsterdam to Zurich night train in the works

Dutch rail company NS is planning to run a night train from Amsterdam to Zurich from the end of this year or early next year, working with its counterparts SBB in Switzerland, OBB in Austria, and DB in Germany. The plan is to depart from Amsterdam every evening, and travel via the Rhine-Ruhr area to arrive in Zurich and Basel in the morning.

According to the Dutch rail company, Zurich and Basel are popular destinations for both leisure and business travel. "Travelers to Zurich now have to change trains several times," NS said in a press release. "From Basel and Zurich you will soon also easily travel further destinations in Switzerland and Italy."

The night train will also stop at other destinations in the Rhine-Ruhr area, including Dusseldorf and Cologne. There will also be a train running in the opposite direction, from Zurich to Amsterdam, every night.

A night train between Amsterdam and the Austrian capital of Vienna launched on May 25, officially reconnecting the Netherlands to the European night train network. For more than four years, the Netherlands had no regular overnight connections by rail with other European countries.