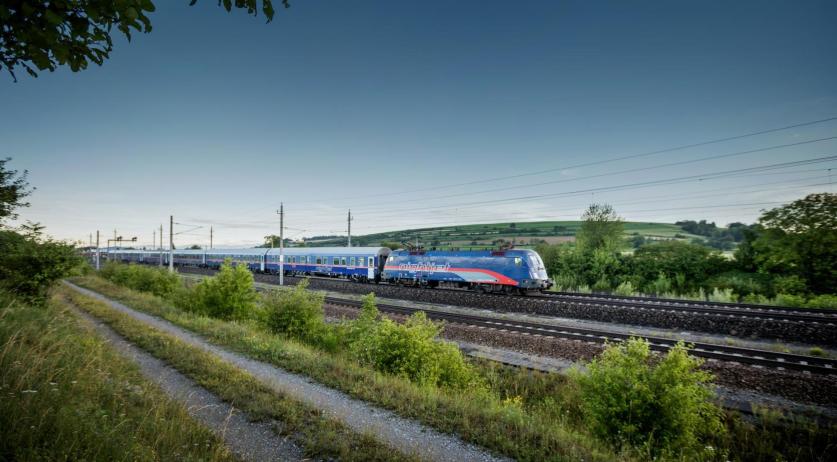 First night train from Vienna arrives in Amsterdam this morning

The first night train service of the renewed Vienna-Amsterdam NightJet service arrives in the Dutch capital at 10:43 a.m. on Tuesday. The direct train connection between the two capitals is returning for the first time since 2010.

Austrian Minister of Mobility Leonore Gewessler and Austrian Federal Railways director Andreas Matthä are among those on board. The train departed from Vienna central station at 8:13 p.m. on Monday, according to NOS. Daily overnight connections between the two cities were originally planned to start last December but the launch was delayed amid the coronavirus pandemic.

The trains to Vienna will depart from Amsterdam Centraal station every evening at 7:30 p.m. beginning on Tuesday, with stops in Utrecht and Arnhem. The sleeper trains continue to the German cities of Bonn, Frankfurt, and Nuremberg before reaching Vienna almost 14 hours later at 9:19 a.m.

According to the Dutch Railway company NS and its Austrian counterpart ÖBB, the night train is making a comeback as a sustainable alternative to flying. A train ride from Amsterdam to Vienna saves 350 kilograms of CO2 emissions compared to the plane, according to the ÖBB.

The Dutch Ministry of Foreign Affairs on Tuesday still had a code orange travel warning in effect for both Austria and Germany. That means people should only travel if the reason for their trip is essential. In addition, all passengers crossing the border to Germany must register online and be in possession of a negative coronavirus test.