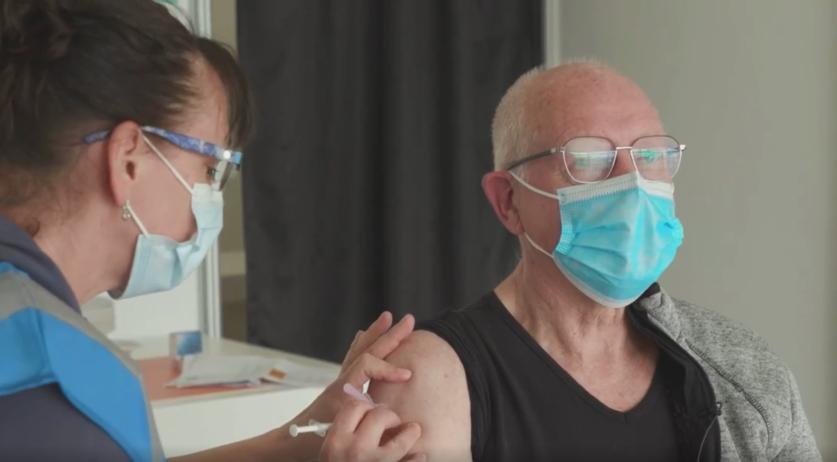 The Netherlands ranked 22nd out of the 30 countries in the European Economic Area for the percentage of adults who have received at least a first dose of a Covid-19 vaccine. Roughly 15.6 percent of the country's 14.4 million adults have received a first or second shot, putting the Netherlands below Norway and above the Czech Republic.

About 2.25 million adults in the Netherlands have been partially vaccinated. Some 6.3 percent of the adult population, or 900 thousand people, received their second shot of a two-dose vaccine. Both the Netherlands and France tied for 24th among EEA countries for the percentage of fully vaccinated adults, according to data provided by Member States to the European Centre for Disease Prevention and Control.

Vaccination estimates in the Netherlands have not been updated in two days, with public health agency RIVM struggling with IT issues linked to the vaccination program. The RIVM also said it was revising how it would compile estimates for daily release.

The country vaccinated 363,124 people from last Monday through Saturday. Even in a best case scenario on Sunday, and without significant corrections to previously released data, the Netherlands was likely to miss the projected number of jabs given by 12 percent.

The Ministry of Health said that healthcare workers would likely administer 499,362 vaccine shots last week. That figure was revised down from the initial estimate of 624,361.

From January 6 through Saturday, the Netherlands has administered an estimated 3,182,836 Covid-19 vaccine doses.