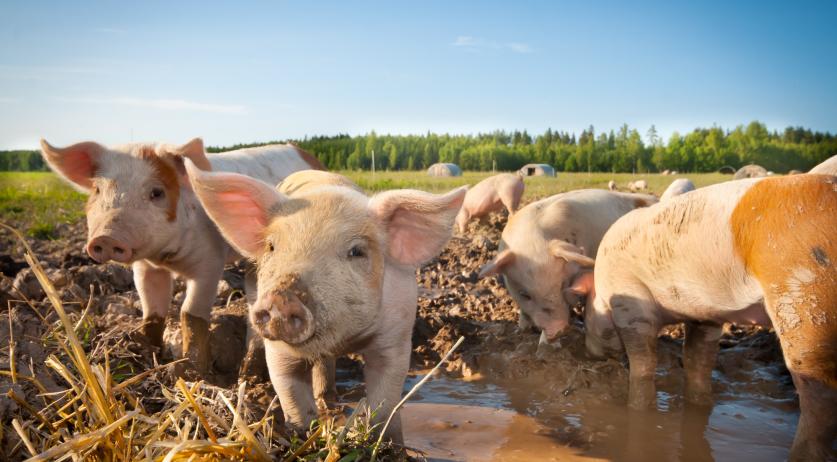 90 pigs stuck in slurry pit, several did not make it out

About ninety pigs ended up in a slurry pit on a farm in Nunspeet (Gelderland). Several animals did not survive. The fire brigade does not yet know how many exactly.

At around 10.30 pm on Saturday, the fire brigade was still trying to save the last animals. The fire brigade was alerted at 4.45 pm. "And after six o'clock, we are still busy," said a spokesperson. "The animals, which weigh up to 130 kilos, were in a 1.5 meter deep well. They cannot get out of it themselves."

The spokesperson could not yet say what the cause was. "But we see more often that the grids above the wells are affected by the gases. After a few years, this can become so bad that the animals sink through it," said the spokesperson. "We don't know yet whether that happened here, it is one of the possibilities."