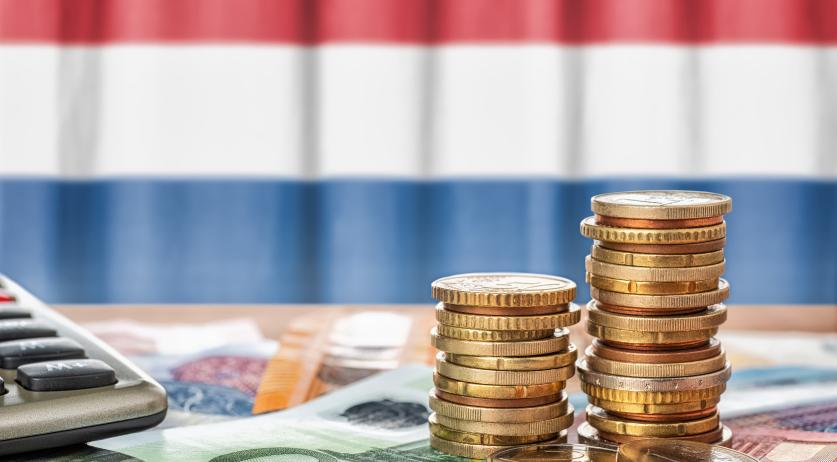 De Volksbank is reorganizing and will be cutting 400 to 500 jobs in the coming three years, the financial group behind SNS, ASN Bank, RegioBank and BLG Wonen announced on Friday. In the long-term, new jobs will be created for which new employees will be recruited, the bank said, ANP reports.

The bank will do its best to avoid forced redundancies, and will help laid-off workers find new work. De Volksbank plans to focus more on digitization and expand its services to small business entrepreneurs.

De Volksbank also announced its annual figures for 2020. It's net profit fell by 37 percent to 174 million euros, partly due to the reorganization for which the bank set 45 million euros aside. The bank also had to make provisions for tens of millions of euros in credit losses.