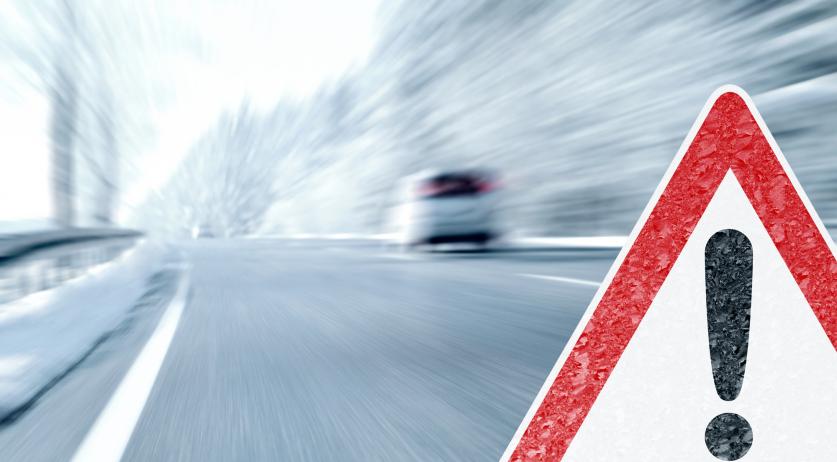 Slippery roads cause accidents in several parts of the country

Motorists were hindered by the icy conditions on roads throughout the country on Saturday and Sunday. There were accidents in several places.

In Oud-Beijerland in Zuid-Holland, two people died in a car accident after their vehicle slipped off the road and landed in the water. The police said that the slippery roads might have been the cause. The victims were a 25-year-old man and a 21-yea-old woman from Oud-Beijerland.

Things also went wrong in Moergestel, near Tilburg in Limburg. There, a car flipped over on Saturday evening. The road conditions were probably the cause for this accident, writes Omroep Brabant.