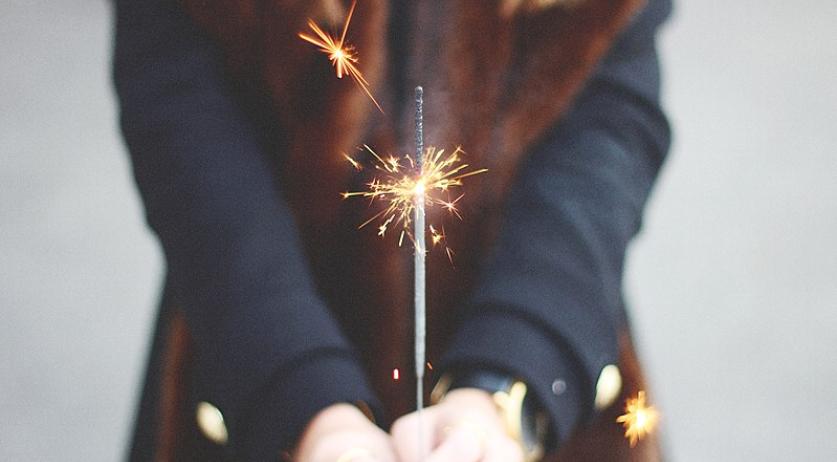 The police want the cabinet to also ban children's fireworks, like sparklers and certain types of fountains, for the upcoming New Year's. By also banning category F1 fireworks, enforcing the fireworks ban would be much easier, Ruud Verkuijlen, in charge of coordinating New Year's at the police, said to NU.nl.

Minister Ferdinand Grapperhaus of Justice and Security previously told parliament that F1 fireworks "cannot be curtailed by the member states because of the low safety risks". The police realize that this "would be difficult", but think it's worth it.

The F1 fireworks category includes things like sparklers, Bengal fires, various types of fountains, and some ground flowers. F2 fireworks are general consumer fireworks such as bigger ground flowers and fountains, firecrackers and the like. The government banned the sale, lighting and transport of these fireworks for the upcoming New Year's.

The idea behind the fireworks ban is to prevent the injuries that always come with New Year's fireworks. The healthcare system is already overloaded with the coronavirus crisis, and the government wants to avoid putting extra strain on it.