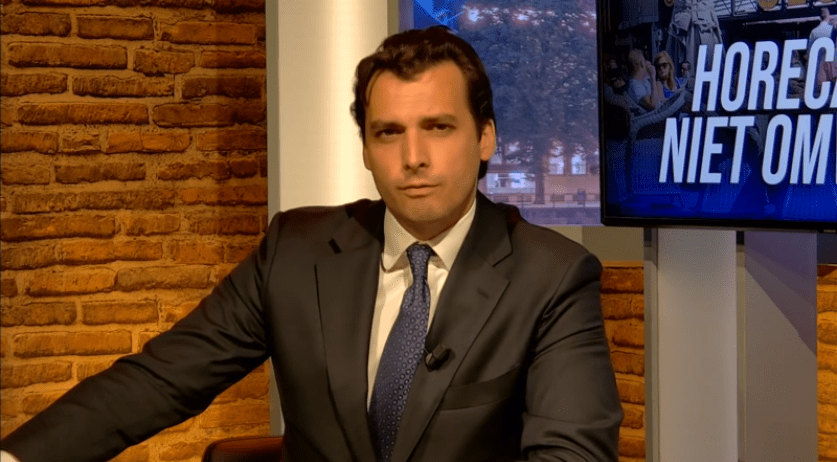 Days after resigning in scandal, Baudet wants to win back leadership of far-right FvD

Thierry Baudet will not be leaving far-right, nationalist party FvD after all. Two days after he stepped back as FvD leader, he announced that he will be a candidate in the upcoming election for the same position even as a majority of party board members said they were fed up with his antics and want him out of the party.

"The peace that I wanted to bring back has not returned. The opposite has happened. A bitch fight started, a huge fight in public," Baudet said on Wednesday, NU.nl reports. According to him, the critical members in the party are trying to "character assassinate" him.

On Tuesday parliamentarian Theo Hiddema and Senator Paul Cliteur announced that they were giving up their seats with immediate effect, in response to Baudet's announcement that he was stepping down as party leader. Cliteur said in explanation that the way Baudet was handled was wrong. "Things went wrong and he made mistakes. But you have to judge him on his points of view, not on those texts in the youth department." Baudet called them "faithful, dear friends" on Twitter. According to him, many FvD members have also canceled their membership.

"That is why I make myself available as party leader and candidate party leader," Baudet said. According to him, he is challenging the critics calling for his definite departure from the party to throw themselves into the fight and leave the choice to party members. "Anyone who thinks that too big mistakes have been made and that the course must change, can make himself available," he said.