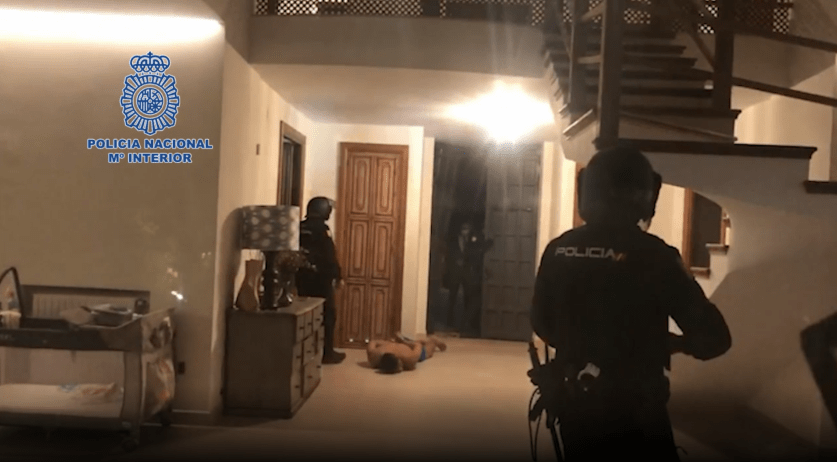 The Spanish police arrested a Dutch drug trafficker who is linked to the Colombian Cali Cartel. The man is suspected of laundering some 6 million euros in cryptocurrency, the Spanish police said on Sunday. The police did not reveal his identity, only saying that he is a Dutch national of Colombian descent.

The man was arrested in the coastal province of Malaga with the help of the Dutch police. He represented the notorious Colombian drug syndicate in Europe, in the Netherlands and United Kingdom in particular, the Spanish police said.

This investigation was launched in 2018, when the Spanish authorities became aware of a criminal gang based in Malaga that trafficked drugs in multiple European countries. The investigation led to the Dutch man, who moved to a villa in the coastal town of Marbella in order to evade the Dutch police, according to the Spanish authorities. When the man was identified, the help of the Dutch police were called in.

Upon his arrest at his villa, the Spanish authorities seized 85 thousand euros in cash, three cars, expensive watches, credit cards connected to cryptocurrency accounts, computers and cell phones. In the Netherlands, the police seized 170 thousand dollars worth of cryptocurrency. 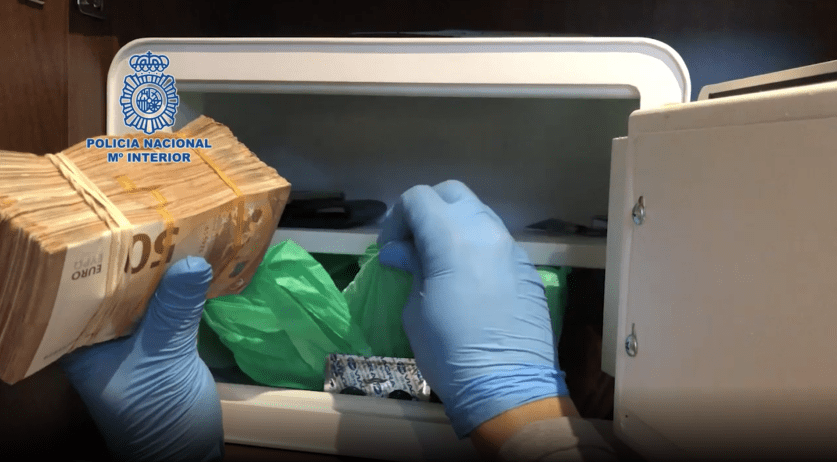 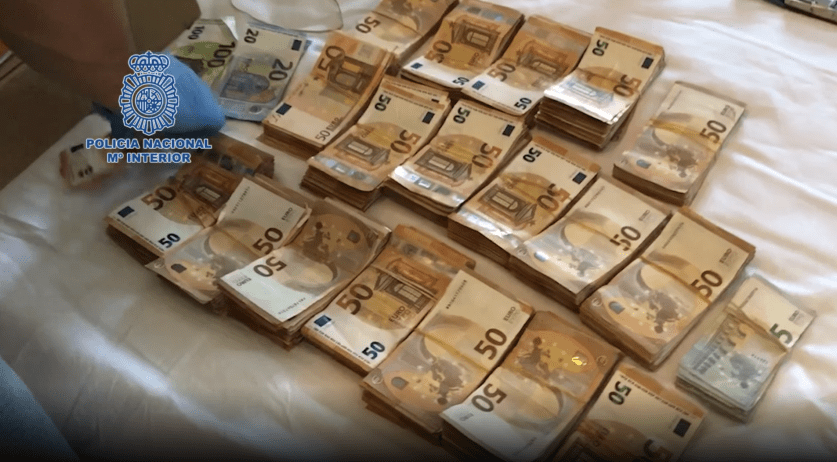