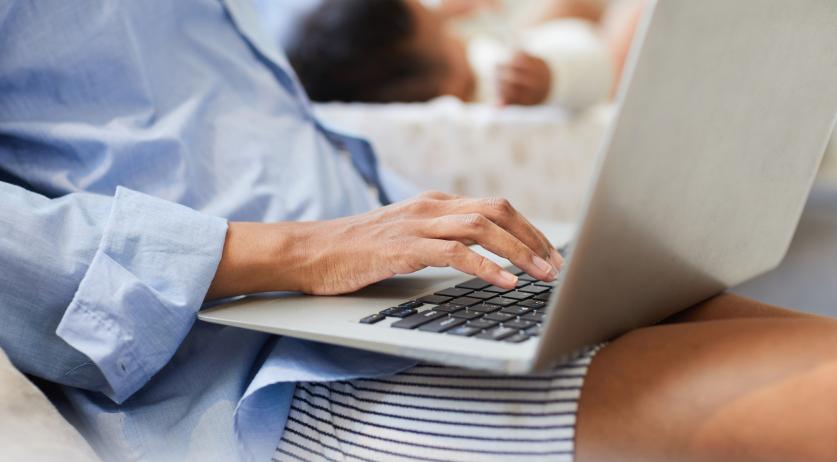 While the government did relatively well in shifting almost all its 175,000  civil servants to working from home when the coronavirus crisis struck in March, some civil servants indicated that they needed clearer instructions on how to communicate securely with their colleagues. Some officials used insecure services like WhatsApp or their private emails to exchange confidential information, the Court of Audit said after investigating the use of IT resources during the coronavirus crisis by Ministries and the High Councils of State.

A survey by the Court of Audit showed that "there is need for more unambiguous and understandable communication" about what collaborative IT civil servants can use while working from home. 20 percent of civil servants said that they were not aware of any agreements about what services they can use to communicate, 22 percent were not satisfied with the agreements or the communication thereon. The biggest source of uncertainty was which messaging apps and online platforms can be used.

54 percent of respondents said they used WhatsApp to send work-related messages to their colleagues, for example. 7 percent also sent confidential information via WhatsApp. 16 percent sent confidential info through their private emails. These practices were against the government guidelines, but employees were confused about it. And that can be attributed to how the government communicated its guidelines. The national government's internal website stated that WhatsApp can be used for work under certain conditions, for example. But several Ministries expressly prohibited the use of this app.

The Court of Audit also found that Ministers and senior officials also did not always follow the secure communication guidelines.  "This while their exemplary role is important for the use of secure IT applications in the rest of the organization," the court said. "Minsters and top officials sometimes prefer popular messaging apps such as WhatsApp, less secure tablets and smartphones because they are easier."

The Court of Audit concluded that there are still several steps that can be taken to improve the safe use of messaging apps and mobile phones. "Their use is seen as the greatest risk to information security and privacy," the court said.