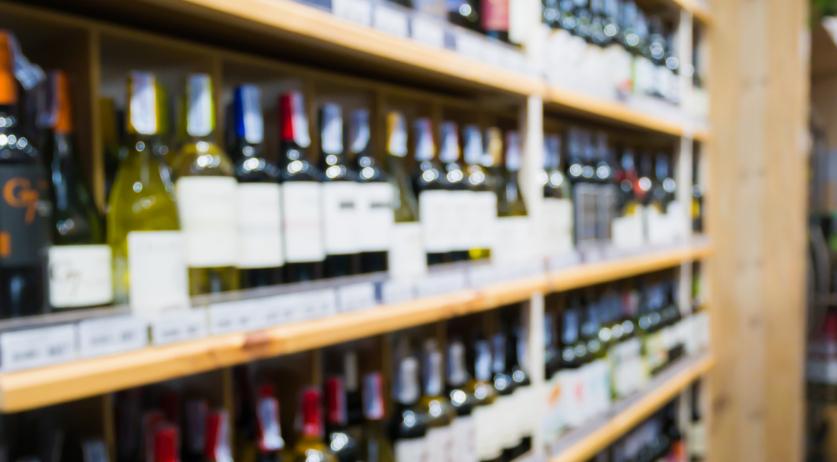 The government must impose a complete ban on the sale of alcohol for the duration of partial lockdown, according to police union ANPV. Only banning the sale between 8:00 p.m. and 7:00 a.m. will do nothing to curb the large number of home parties, the union said to newspaper AD.

"You don't solve anything with that," ANPV chairman Xander Simonis said to the newspaper about the nighttime ban. "Now everyone goes to the shop at 7:30 to get beer and wine. A complete ban is much easier to enforce."

According to Simonis, this nighttime ban only means more work for police and enforcers. "The primary responsibility for enforcing that rule lies with the shop, of course. But suppose things go wrong at the seller, if a conflict with the customer arises, then the deployment of police officers and enforces is necessary. We just don't have that capacity anymore due to cutbacks."

A total ban on the sale of alcohol for the next four weeks will immediately put an end to all confusion and uncertainty, Simonis said. "You might get 19th century situations like they had in America then, but at least everyone knows where they stand."

And without a complete ban, house parties will not disappear in the coming weeks, he added. "At many of those parties, the presence of alcohol is fundamental. We think you will take away the urge to organize such a party as soon as alcohol is not involved. For example, have you ever heard of a lemonade party? Not me."

The supermarkets also aren't looking forward to enforcing the nighttime ban on alcohol sales. Supermarket chain Deen decided to just close all its stores at 8:00 p.m., rather than having to argue with customers who try to buy alcohol after cut-off time.

"The measure is difficult to enforce and monitor. That role will then lie with the employees and we do not want to burden them with it," a Deen spokesperson said to NOS. "They already have enough to do, for example with cleaning and door policy. It goes too far if there are also discussions with customers about alcohol."