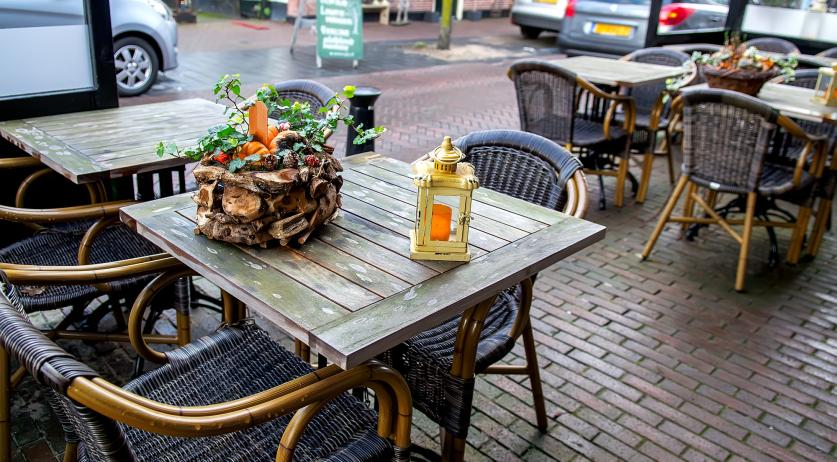 The government's Outbreak Management Team (OMT) advised the government that restaurants that do not have bars could stay open during the partial lockdown. The government went another way, closing all catering establishments for four weeks, Het Parool reports.

In advise given to the government on Tuesday, the OMT said that staying open would be possible for restaurants as long as they properly arranged the health screening of customers, taking down customers' details, and keeping customers 1.5 meters apart.

Waiters and other staff members would have had to wear face masks or face shields. Guests per table would be limited to four maximum, and a table could only be filled once per evening, the advice stated.

Instead, the government decided to close restaurants, bars and other catering establishments during the partial lockdown. In a letter to parliament on Wednesday morning, Health Minister Hugo de Jonge said he understands that this is "a harsh message" for many. "Although the number of clusters of infections in the catering industry is relatively limited, this often involves large groups and many travel movements," he defended the government's decision.

Hospitality association KHN is furious by the decision to close catering establishments, saying it would cost the sector another 1 billion euros in lost turnover and result in bankruptcy for many businesses.