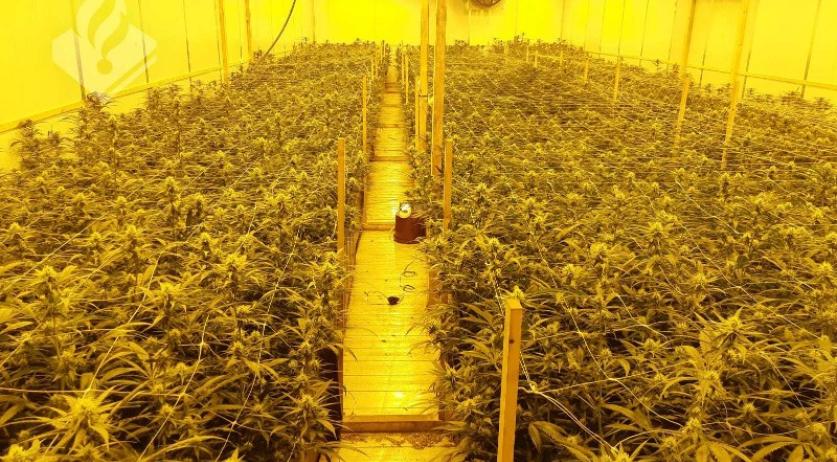 A large professionalized cannabis nursery was found hidden in the hold of an inland shipping vessel where 2,000 marijuana plants were being reared. Police acting on an anonymous tip said that the cargo area of the ship was converted into a massive grow house.

Officers descended on the ship at about 2 p.m. on Thursday while it was docked at an unnamed company’s harbor. “In the hold of the ship, they found an operating, professionally set up, hemp farm,” police stated.

The ship was parked along Steurgat in Werkendam, Noord-Brabant at the time of the bust. A 30-year-old man from Woudrichem was arrested during the investigation that also turned up hundreds of cannabis cuttings.

Portions of the nursery, including the plants, were removed later that day. Police called in assistance to deal with a dangerous situation caused by exposed electricity cables and water inside the boat.

“The ship itself was impounded and was being moved to another location,” police said on Friday. The case was still under investigation. 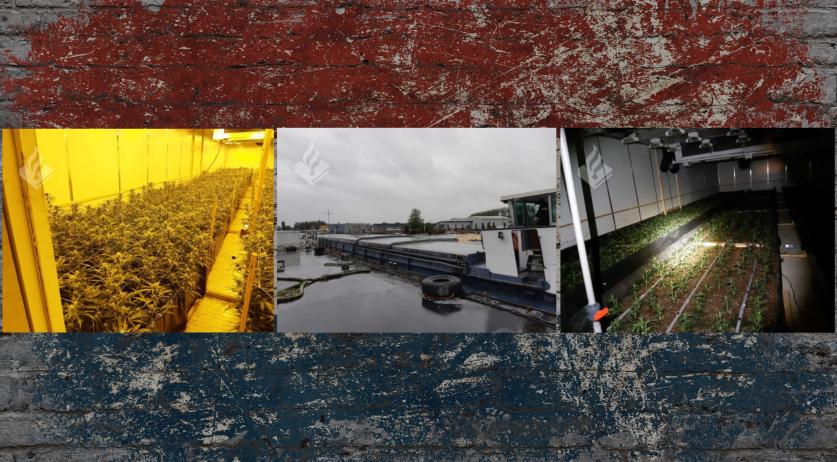