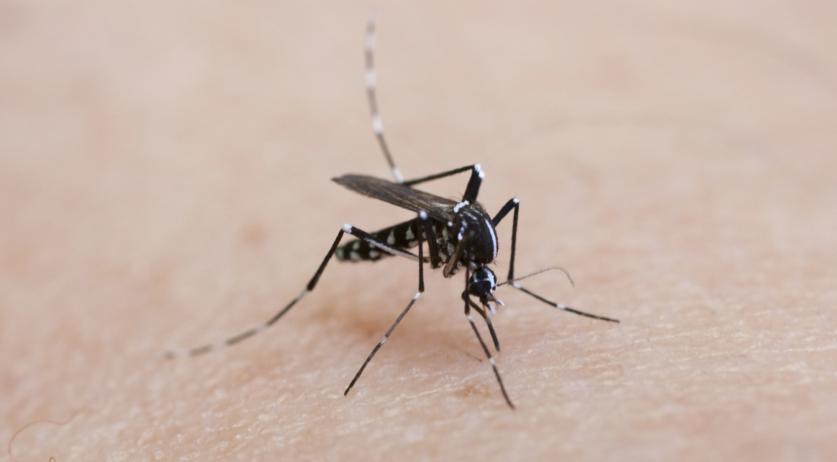 Tiger mosquitoes, an Asian mosquito that can transmit dangerous diseases like dengue fever, have been found in five Dutch municipalities so far this year - in Westland, Lansingerland, Lelystad, Assen, and Valkenburg aan de Geul, the Dutch food and consumer product safety authority NVWA announced. The authority believes the insects came to the Netherlands on imports of car tires and bamboo plants, Trouw reports.

According to the NVWA, none of the mosquitoes found were infected with dangerous diseases, and the chance of transmission is therefore negligible at this stage. But due to the risks involved, the NVWA is monitoring the situation closely.

If a tiger mosquito is caught, the NVWA checks an area of 100 meters around the location, removing or destroying all breeding sites and luring adult mosquitoes. "If breeding grounds cannot be removed, use is made of organic granules, where only the larvae of mosquitoes will die. Occasionally, an insecticide is used to kill adult mosquitoes," the NVWA said.

Platform Stop Invasive Exotics is critical about the fact that the NVWA did not reveal which companies were linked to the tiger mosquitoes. According to the NVWA, revealing company names is not common practice. Wilfred Reinhold, chairman of the Platform, said to Trouw: "This may involve large quantities, as it turned out this year that no less than 350 tiger mosquitos were caught in Valkenburg aan de Geul last year."