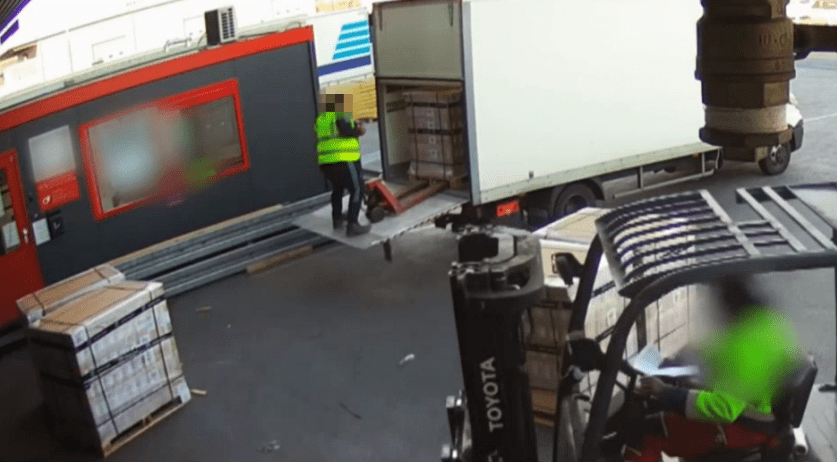 Suspect arrested for theft of 4,400 Apple watches at Schiphol

The Koninklijke Marechaussee arrested a 37-year-old man from Bulgaria on suspicion of involvement in the theft of 4,400 Apple watches from a company in the industrial park at Schiphol. The authorities identified the man based on tips received after this case was discussed on Opsporing Verzocht, among other things.

The theft happened on May 16. Six pallets, with 4,400 smart watches worth about 530 thousand euros, were removed from the warehouse of a transport company at Schiphol East and driven away. The Bulgarian man is believed to be the driver of the truck in which the stolen watches were transported.

The Marechaussee, a policing force that works as part of the Dutch military and is responsible for border security including at airports, previously arrested a 62-year-old man from Etten-Leur in this case. He works for the transport company and is suspected of assisting in the theft.