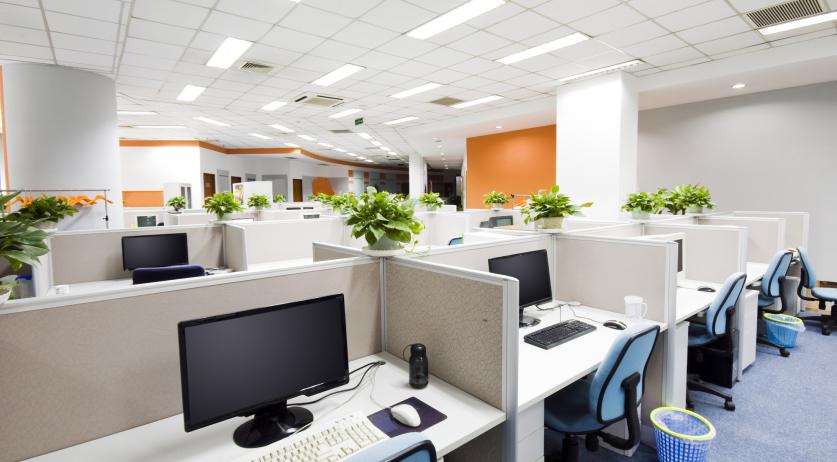 A fifth of workers in the Netherlands say that their employer is increasingly lax when it comes to adhering to the rules in place to curb the spread of the coronavirus, according to a survey Maurice de Hond did among 2,500 workers on behalf of union CNV.

An analysis of RIVM and GGD figures by the Volkskrant recently showed that Netherlands residents are most likely to get the coronavirus at home, from an extended family member, or from a colleague at work.