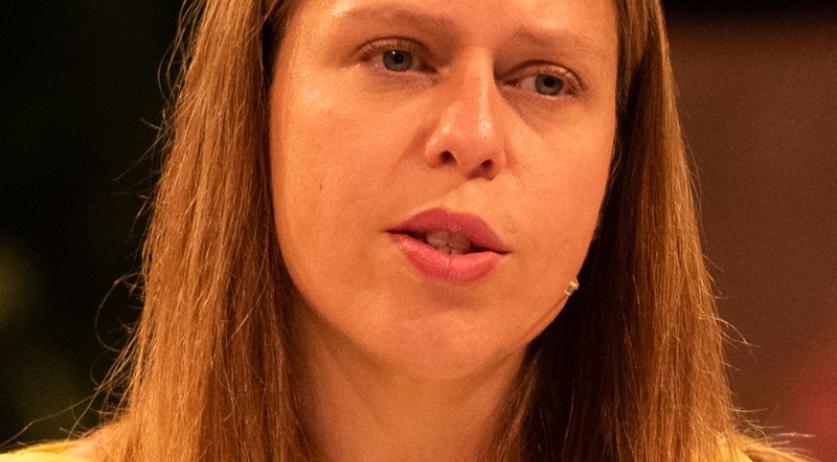 Minister Carola Schouten of Agriculture stopped her working visit to the province of Zeeland early on Wednesday at the advice of the local safety region. Farmers had discovered where she would be and were present at the location, which led to concerns that her visit could not proceed safely, NU.nl reports.

Schouten had just finished the first stop on her visit to the province and was on her way to Kamperland when the visit was halted.

The police said that, due to the presence of the farmers, there were concerns that the visit would not be possible in an orderly manner.

Dutch farmers have been protesting since last week Thursday against Schouten's plan to ban them from adding protein to their animal feed - one of the measures the government is taking to reduce nitrogen emissions so that there is more room for housing and road construction projects.

Farmers were also demonstrating elsewhere in the Netherlands on Wednesday. Dozens of people were arrested at one such protest in Drenthe for breaking a temporary ban on demonstrations involving agricultural vehicles.